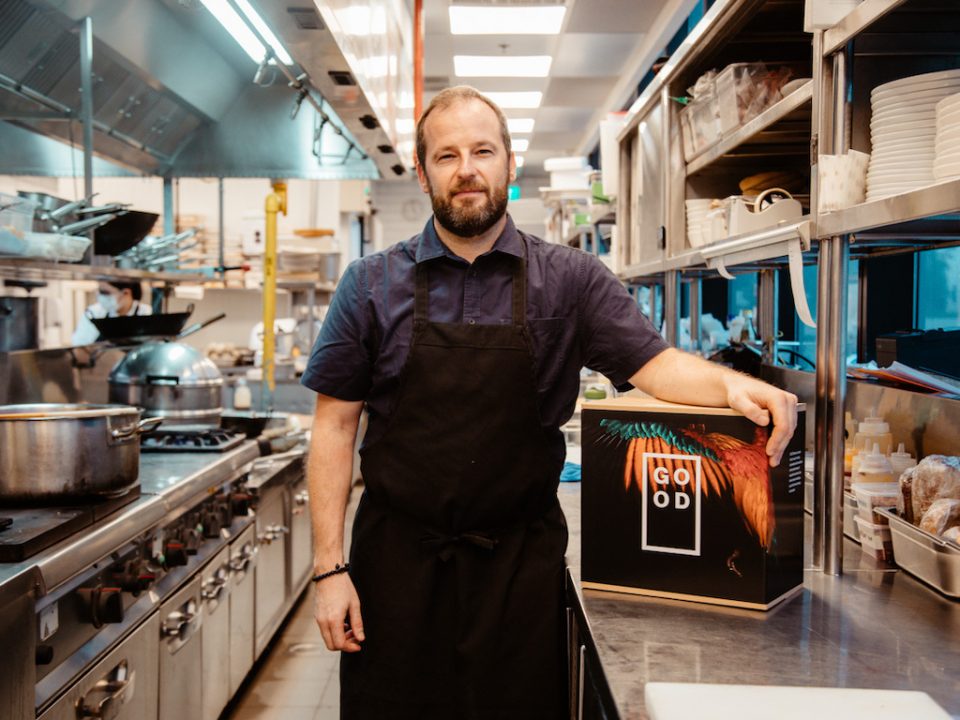 The world’s first commercial cultured meat sale will be on the 19th December by Eat Just, Inc. at restaurant 1880 Singapore. It’s a “remember where you were that day” sort of moment. It’ll be sold under the GOODMEAT brand and according to one report will be served to a group of 14-18 year olds!

There’ll be three cultured meat dishes, from China, Brazil and the US, representing the three biggest poultry producing countries.

While others like SuperMeat serve cultivated chicken from their facility this is the first legislatively approved sale for consumer consumption. It does use Foetal Bovine Serum (FBS) in its production, but that’s because it was in the formulation originally sent for approval to the Singapore Food Agency. They obviously didn’t want to start the regulatory approval all over again. EAT JUST do have an FBS free formulation but that’ll need separate approval.

A significant milestone in making cultivated meat “a thing”.