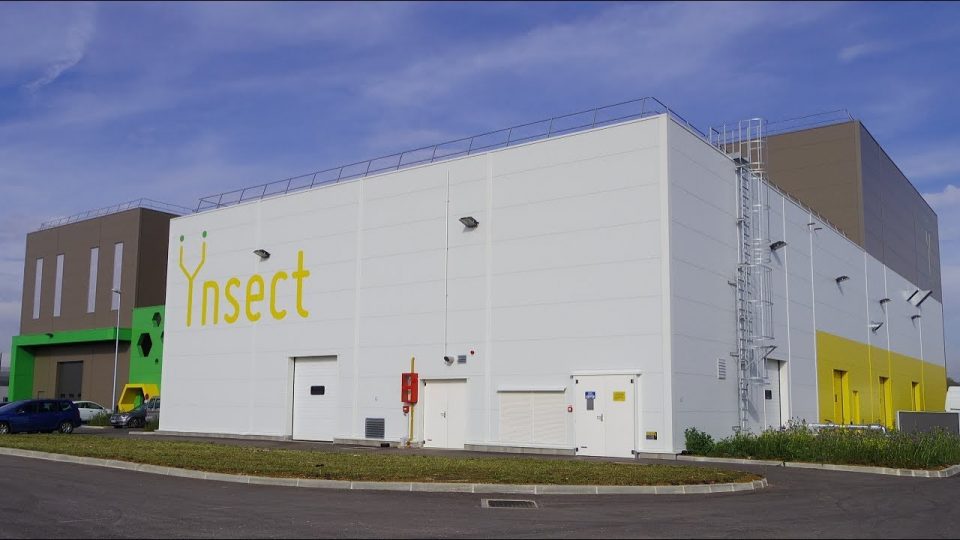 Aquaculture is an essential, fast growing contributor to feeding the world’s population.  Fishmeal is a significant component of many fish feeds and prices have tripled in the last 20 years , so sustainable, cost effective solutions are required. Insects have two desirable attributes, they grow quickly and the general public is highly unlikely to object to fish eating insects!

Over recent years the interest in insect farming for animal and fish feeds has grown enormously. In August last year insect producer Enterra Feed raised a capital round that valued them at over USD100 m. However that’s been overshadowed by French insect protein startup Ynsect raising USD125 m Series C funding! Astanor Ventures, a new, London based food and agriculture impact investing fund led the round.

As can be seen below aquaculture is continuing on a steep upward trajectory and the demand for fishfeed is obviously growing in-line with this rise in production.

Furthermore, the figure below shows the increasing number of overfished stocks continuing to increase and this is obviously unsustainable in the long term.

From the above this obviously opens up a major opportunity to supply fish feed. Add to this the petfood market and with the EU considering approving insect products for both pig and poultry feed the market potential is huge!

The three major competitors to Ynsect are AgriProtein, a UK-South African venture, Protix from the Netherlands and Canada’s Enterra Feed. They all grow black soldier fly  (BSF) vs Ynsect’s yellow mealworm. However, both insects have good quality protein and fat and it seems unlikely that there’ll be any real competition between them in the short term. Another emerging competitor is EnviroFlight, who’e just opened the first commercial insect plant in the US, again using BSF, so the commercial landscape is changing rapidly.

A definite advantage of this industry is that it doesn’t suffer from the negativity associated with other new technologies, as who objects to fish eating insects! The manufacturing arms race is definitely heating up, with several proven competitors and I believe it’s a market with massive potential.

Both Ynsect and Enterra claim to be building the world’s largest insect farm. But with having the largest factory – in the end there can be only one!

Do you want to know how to predict the Future of Food? – Pt 2