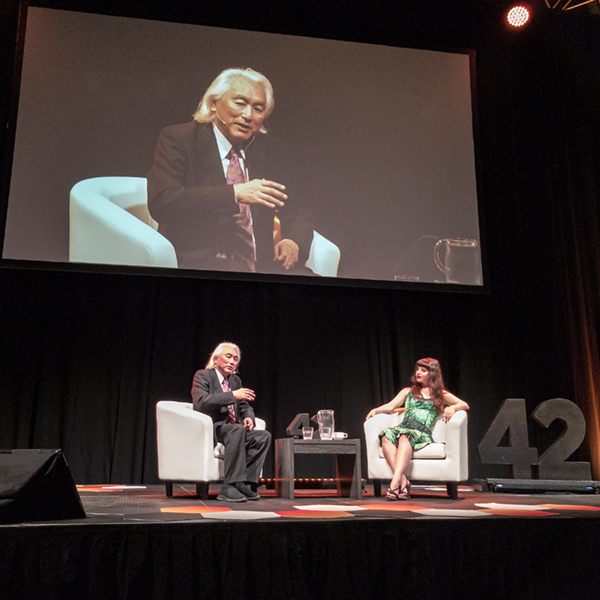 Michio Kaku is a legend in the futurist sphere and he came to Brisbane on the 10th November 2018.

Below are some of his thoughts and some pictures of the event. 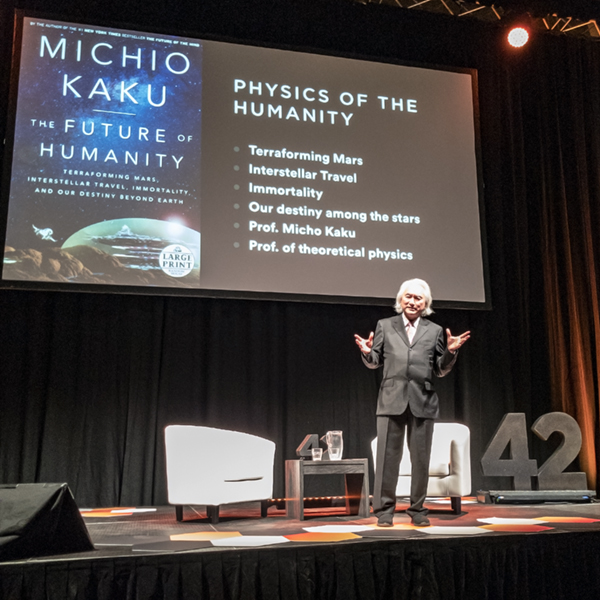 In reference to predicting the future;

“Anything smaller than a decade is random fluctuation” 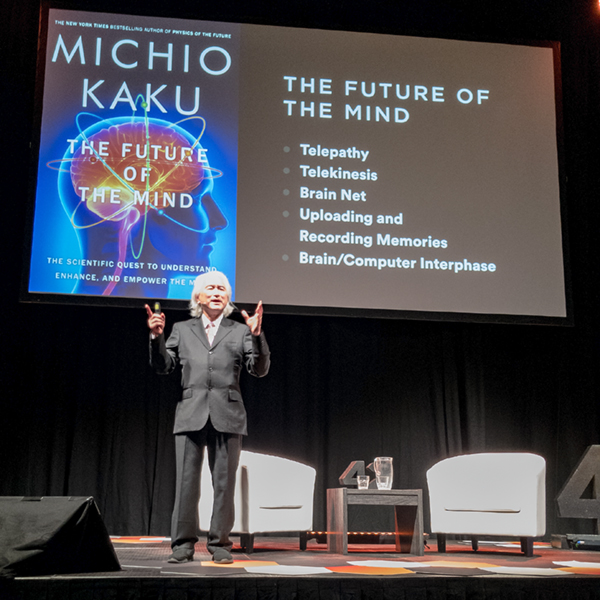 “In the future you will know who to suck up to at any cocktail party!” – referring to brain/computer interfaces and smart contact lenses delivering instant information on anyone!

He’s also insistent that “Brain Net” will allow the exchange of emotions and this will supplant the current movie industry. He’s also hopeful that this will increase empathy, although I’m not so sure it’s such a good idea! 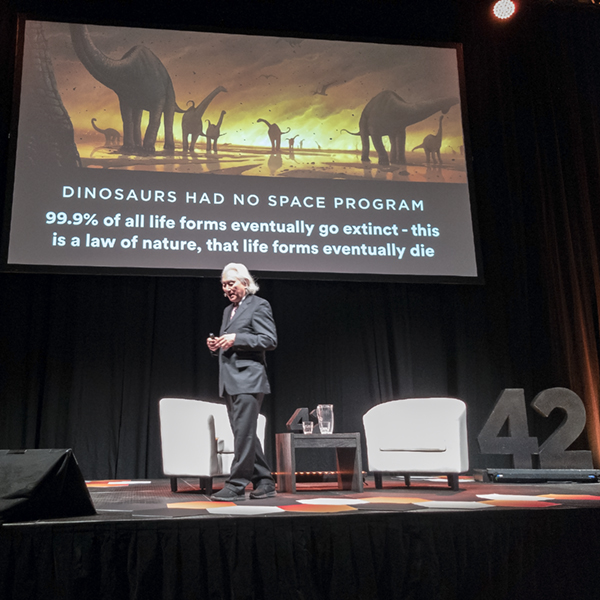 “Why did Dinosaurs go extinct? ….. They had no Space Program!” 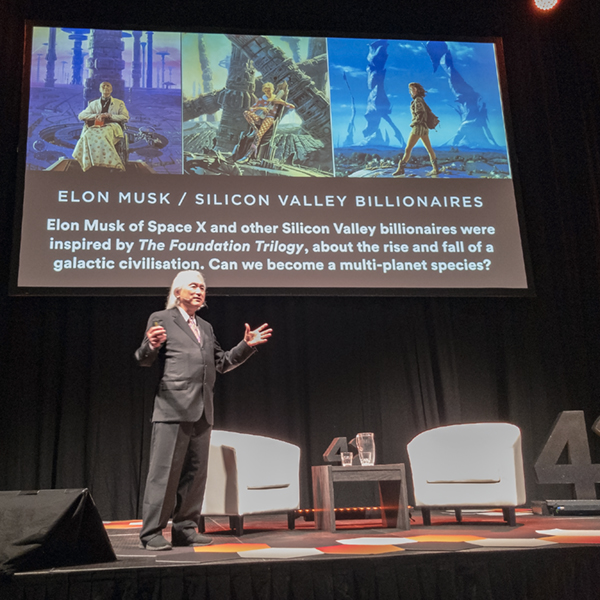 With the current plans to go to Mars, Science Fiction is becoming Science Fact. All inspired by Isaac Asimov’s Foundation series, written between 1942 and 1950!!!

“A movie about Mars cost more than going to Mars” – referring to the cost of the movie “The Martian” costing USD108m vs India’s Mars probe, Maven, costing USD78m!!! 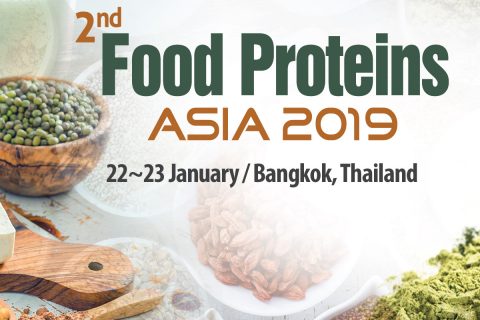