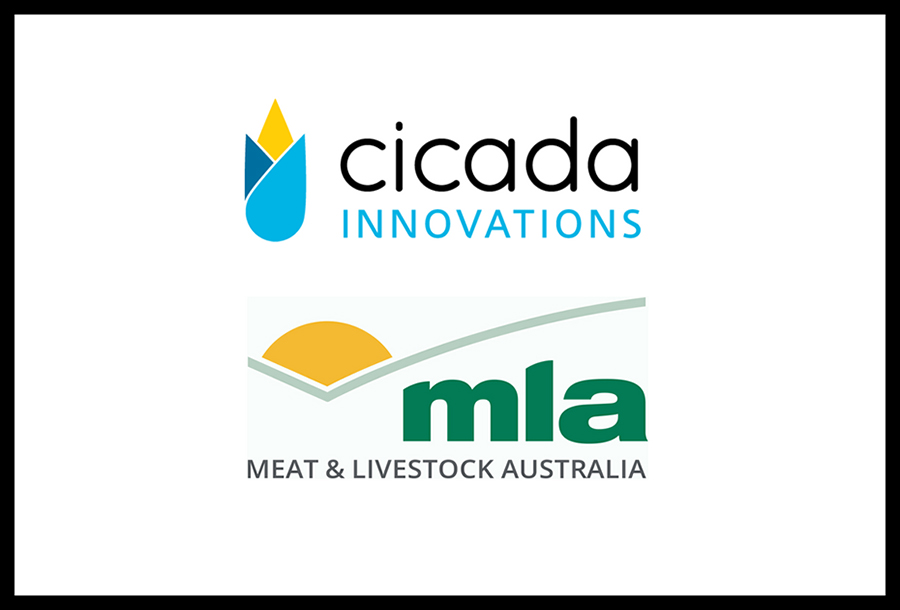 Cicada hosted the MLA Driving the Red Meat Industry to Carbon Neutrality Challenge Launch Event on 1st November. The event was well attended and opened with Biohacker Tim Cannon of Livestock Labs telling us a little about his story. The first slide got a great reaction, where it said  “IT’S SAFE FOR COWS, WE TESTED ON HUMANS”!! 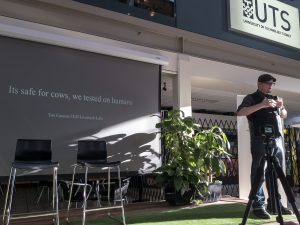 My favorite part of his talk was where he said (not exact, but close enough) “We could have gone and found a cow to test it on, but we had Amanda, so we cut her” One crazy dude. Hes also showed us numerous slides of implants he’d performed on himself, including a magnet for sensing things like electrical fields.

Their device is an implantable device which can send data on items such as fertility, distress alerts and general health. All of this is aimed at increased animal health, yields and quality.

More info can be found here. 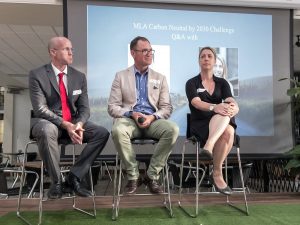 The submissions close on the 15th November and you can apply here.

Overall the challenge was well accepted, the only area that seemed of concern to the audience was IP. The MLA uses industry and government monies so they want to ensure a return to those stakeholders. However it was a little unclear as to just how the IP would be apportioned and/or controlled by the MLA. 100% ownership was mentioned at one stage but it was a little unclear under what circumstances that would apply.

It’ll be good to see what ideas come out of the challenge, how the winners are determined and last but not least if they’re successful in the future!

It’s good to see the Livestock industry trying to reduce its GHG emissions, but is the animal industry eventually a dead end anyway? If not now then in 20-30 years? Time will tell. 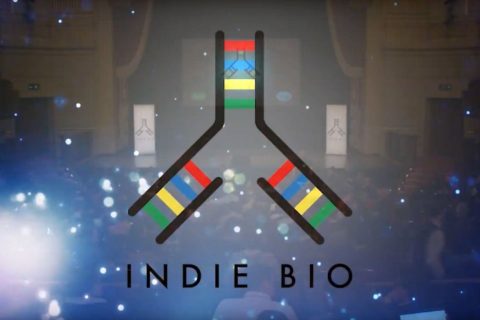 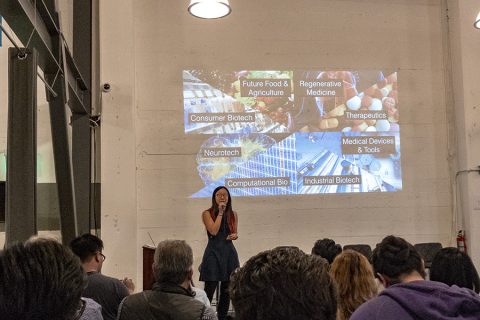 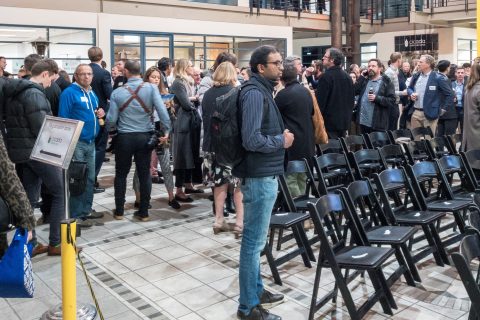