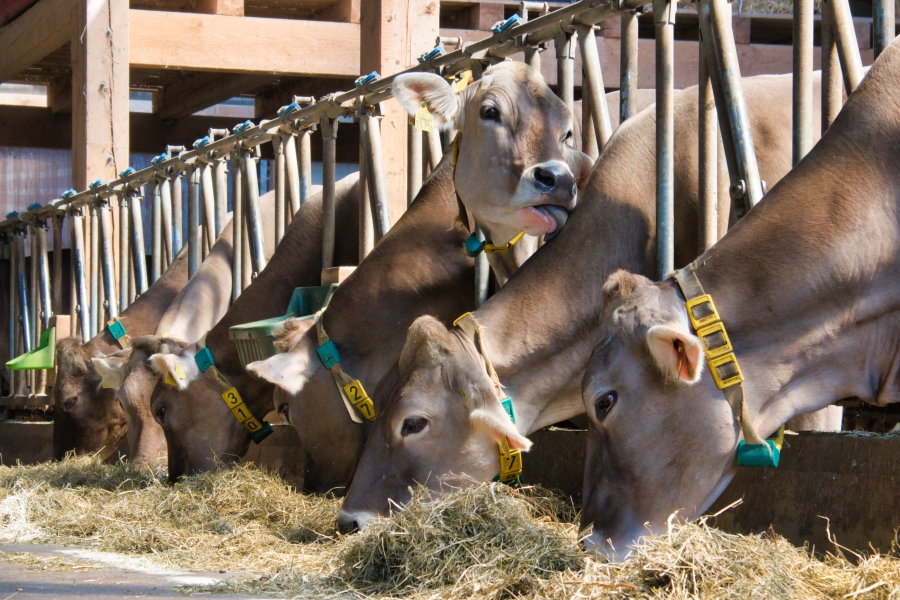 Animal agriculture may soon have to pay market rates for animal feed as the “human inedible” argument for using some food side stream products for animal feed continues to lose ground. For example we now have;

·        Another French startup, Yeasty, is upcycling brewers yeast by removing the bitterness and making a high protein ingredient.

This obviously won’t happen overnight but the companies producing these “human inedible” byproducts have powerful incentives to maximise their value chain. We already have the world’s biggest brewer, AB InBev, investing USD100million in EverGrain who opened its first 7,000 ton protein isolate facility in July this year. The facility was adjacent to an AB InBev brewery; the days of brewers spent grain as a cheap animal feed are numbered.

Foresight is a leadership obligation

New Age Meats focuses on scale up of Clean Meat