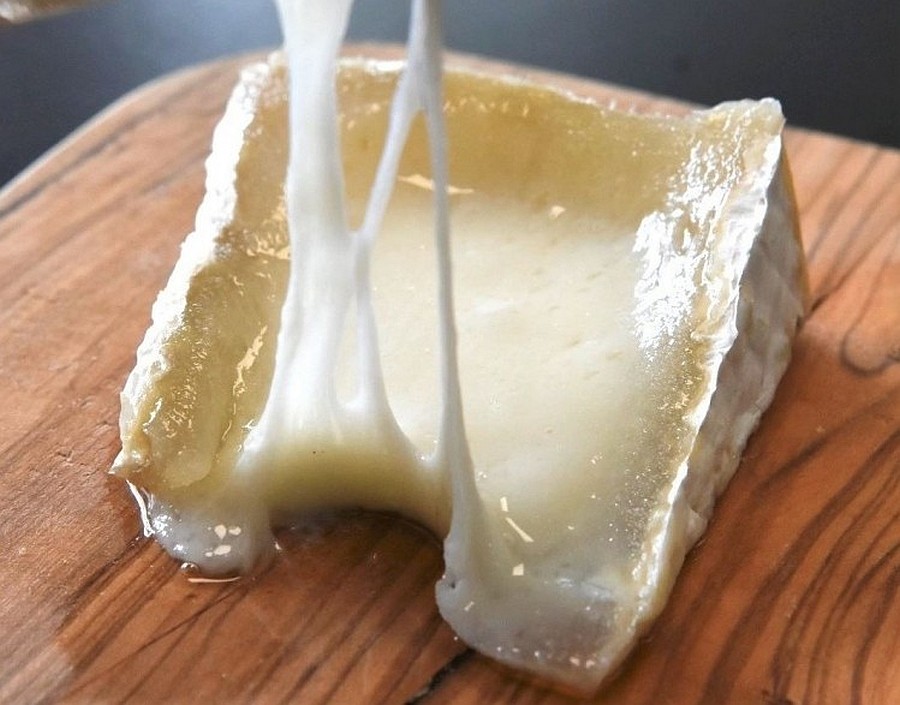 Using precision fermentation to produce dairy proteins is hardly big news these days (how quickly times change!) But the big takeaway here is that Nutropy making a “cheesable milk” rather than just individual milk proteins like casein and whey. They claim that this cheesable milk “will coagulate and turn into cheese by fermentation”. This means that traditional cheese manufacturing processes and equipment can be used rather than new technological approaches. This could make their product an easy switch for existing cheese manufacturers.

They’ve just raised a €2M pre-seed round with backers including BigIdea Ventures. They’re taking a B2B approach and plan to have products on the market in 2024, with the first target being a Camembert style product. Nutropy have apparently worked closely with French cheese producers and specialists, but how French cheese aficionados will react is anyone’s guess!