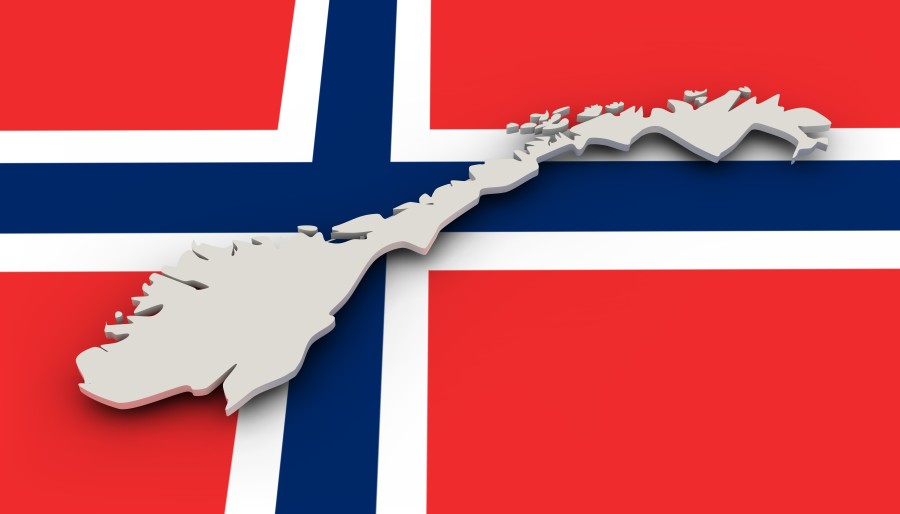 More governments are investing in research into new food technologies. Norway joins the list with the Research Council of Norway funding research into cultivated meat and precision fermentation. The project has been dubbed ARRIVAL, short for Arrival of Cellular Agriculture-Enabling Biotechnology for Future Food Production. Glad they shortened that title!

“Other participants include contract research organisation SINTEF Industry, Oslo Metropolitan University, the Norwegian Institute for Rural Research (Ruralis), the Norwegian Board of Technology, agricultural cooperative Nortura AS and its subsidiary Norilia AS, and Norwegian dairy giant, TINE AS.” Interesting to see a conventional dairy company involved.

What will they be investigating?

As in most countries Norwegian consumers are divided in their opinions on alternative protein products. Again younger consumers are more open to changing their diet and accepting new technologies.

As Gen Z and Gen alpha rise to the fore in 2030 and 2040 it’ll be interesting to see the shape of the food landscape, particularly for protein.

Bite Sized Update – Is there an existential threat to the Dairy Industry?