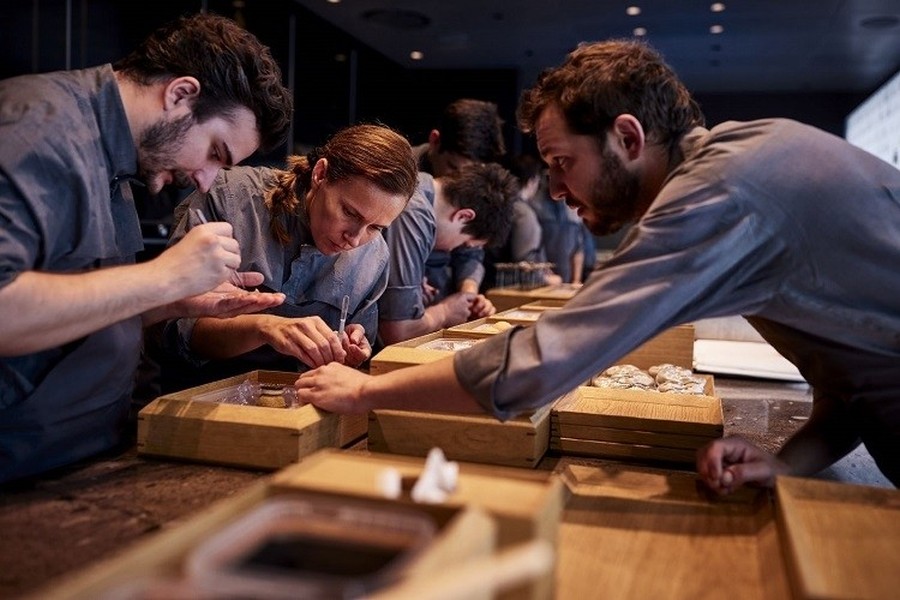 That’s the aim of the collaboration between the Technical University of Denmark and Copenhagen’s two Michelin starred restaurant Alchemist. They’re using fungi to ferment seaweed to produce a whole cut seafood product. Using fungi and seaweed it won’t necessarily mimic a conventional seafood product but could be a new category of seafood.

If they’re successful the product will be served at Alchemist, the ultimate seal of approval.