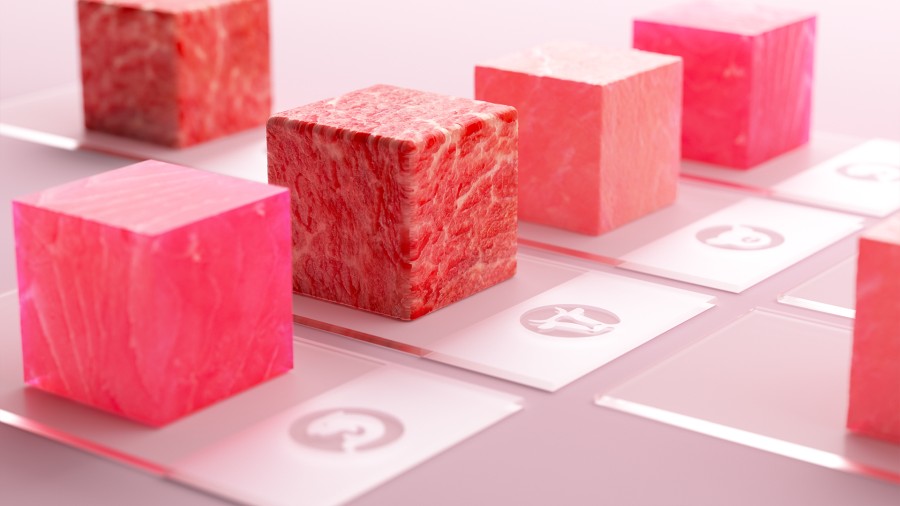 If cultured meat is indeed an impossible dream then some big food companies with massive technical resources are being fooled! A recent story illustrating this is Eat Just’s  ingredient tie up with USD62 bn ingredients giant ADM. They have extensive R&D facilities and don’t waste resources on projects with no hope of being successful! The partnership will aim to optimise and reduce the costs of Eat Just’s cell culture medium as well as working together on taste and texture of finished products. And let’s not forget pharma giant Merck. They have extensive mammalian cell expertise and experience and have a cultured meat department!

Also on Eat Just,  they’ve place orders with bioreactor manufacturer ABEC for ten 250,000 litre bioreactors with production scheduled for 2025. These are the largest mammalian cell bioreactors ever built, including for pharma products. Don’t underestimate the risks involved, as scaling up to these volumes is head spinning stuff!

Meanwhile as a less risky proposition they’ll scale up to 3,500 and 6,000 liter bioreactors in California and Singapore.

One thing cultured meat detractors fail to take into account is that, when they evaluate the limits of current technologies, that’s just what they are, current technologies. These food technologies advance exponentially and new discoveries occur with amazing rapidity. Will these advances be enough to tip the scales in favour of cultured meat? No one knows, but a definitive “no, never” is a very unwise position to take.

For instance, this discovery by Israeli company ProFuse could lead to a 450% increase in protein production in cell cultures. It’s currently at lab-scale, but if it scales up this could be a game changer.

That’s what’s so exciting about the future of food, you never know what’s going to pop up next and change the whole face of the industry!

Why do people eat meat?