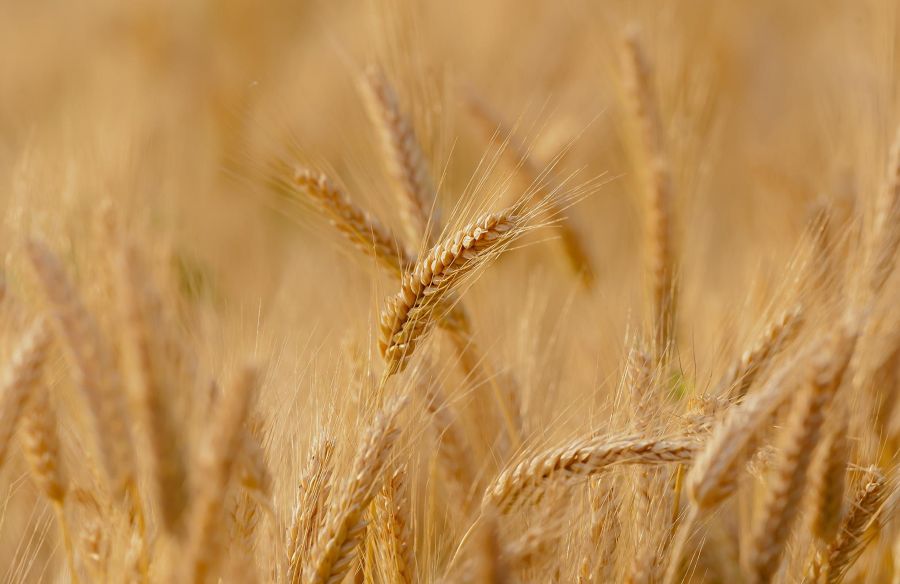 Shipping food around the world to feed people doesn’t work! Localisation is the answer, but not quite how you might think………

The Ukraine crisis has revealed, yet again, the fallacy that simply shipping food around the world is the solution to feeding the growing world population. But it’s also revealed how technology could be used mitigate future impacts of such crises. As the article says, Russia and Ukraine are globally significant producers of wheat, fertilizer and fuel. Renewable sources are the obvious solution to relying upon other countries for your energy, but what about wheat and fertiliser?

Firstly there’s nothing “magical” about where we currently get our primary sources of protein, plants and animals. Many of the new technologies can produce proteins from a diverse range of sources from algae to mycoprotein and biomass. They either don’t need arable land or fresh water or use much less than conventional animal and plant sources. Biomass companies like Solar Foods and mycoprotein companies like ENOUGH are driving this trend.

Secondly we know that chemical fertiliser use has both massive benefits and downsides. That’s where soil microbiome companies like Pivot Bio come in. They have products for corn, wheat and sorghum that can reduce the usage of nitrogen fertiliser by 40 lbs per acre. They released their first product in 2019 and revenue tripled from 2020 to 2021.

Currently countries with large amounts of arable land and fresh water have large amounts of food, those that don’t have much of either have less food. New technologies could turn this paradigm on its head, but only if located locally, not just in rich countries for them to export! That’s what will make the difference to feeding the growing world population, the equitable distribution of the means of food production. That’s the localisation that will work.

Similarly, reducing, or even eliminating, the need for chemical fertilisers could further increase food security for the crops countries are able to grow.

These “solutions” are a case of linear thinking in an increasingly exponential world. And that never works out well, just look at COVID.

Why you won’t recognise the food industry of 2050!

Is the Cow getting better?