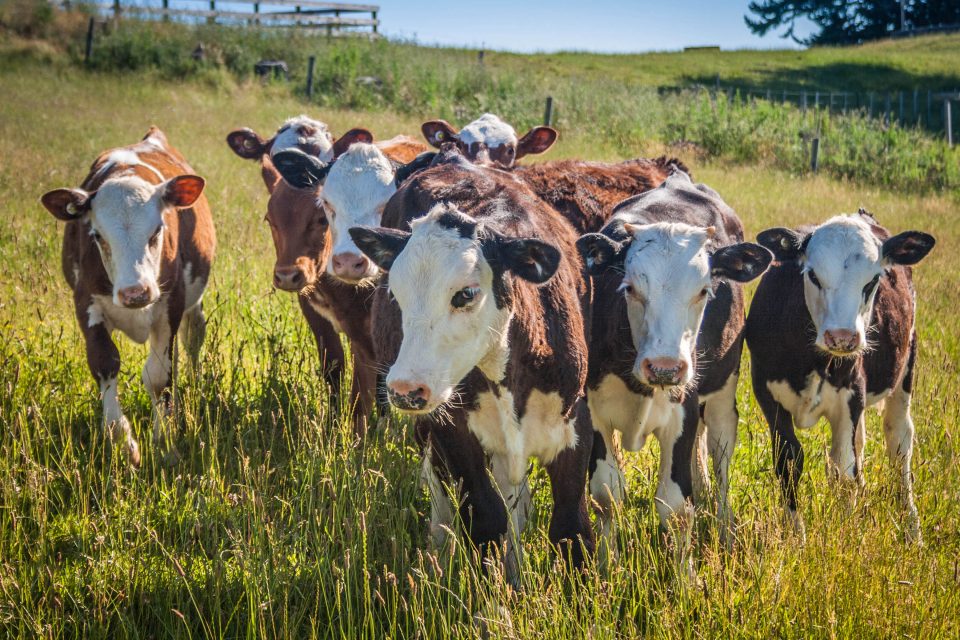 There’s 2 interesting aspects to this ruling;

1 – Yes, the cow is getting better at being meat, with apologies to Patrick Brown for stealing and modifying his phrase. This FDA approval involves duplicating a naturally occurring short coat gene, which makes commercial cattle more resistant to temperature stress. This could improve both growth rates and yield. Gene editing has enormous potential to increase the growth rate and consistency of many animals, not just cattle. Add in other technology approaches such as work with algae and other methods of significantly reducing methane production and this could be considered as the cow “getting better” at being meat.

The lesson here is that the animal agriculture industry is far from technologically bankrupt. The question is, how fast can it innovate?

2 – It presents the cattle industry with an interesting quandary. How to use the best technologies to improve their existing technology but still criticise the use of technology in alternative protein products?

Overall GMO products have been around for over 30 years with no adverse effects on consumers. (associated chemical contamination is another question) However, many studies have shown that consumers better accept genetic editing of plants than animals. So will there be a marketing campaign around acceptance of gene edited animals? Will things like a “Bioengineered” label on their beef turn consumers off? Will this short coat edit be promoted as improving animal welfare?

The bottom line is that if there is indeed a “battle” between conventional animal agriculture and alternative proteins it’s a technology battle. It’s not about labelling or the “nasty” vegans picking on cattle producers. Anyone telling this to the cattle industry is doing them no favours. In the end superior technologies usually win in the market, the questions are;

– What makes a technology “superior”? and
– Will consumers adopt or accept the new technology?

These two questions will determine the long term future of both the conventional and alternative protein industries. And there’s many alternative futures for protein. Which one will become reality will be determined by technology advances, in both industries, in the critical years through to 2030.