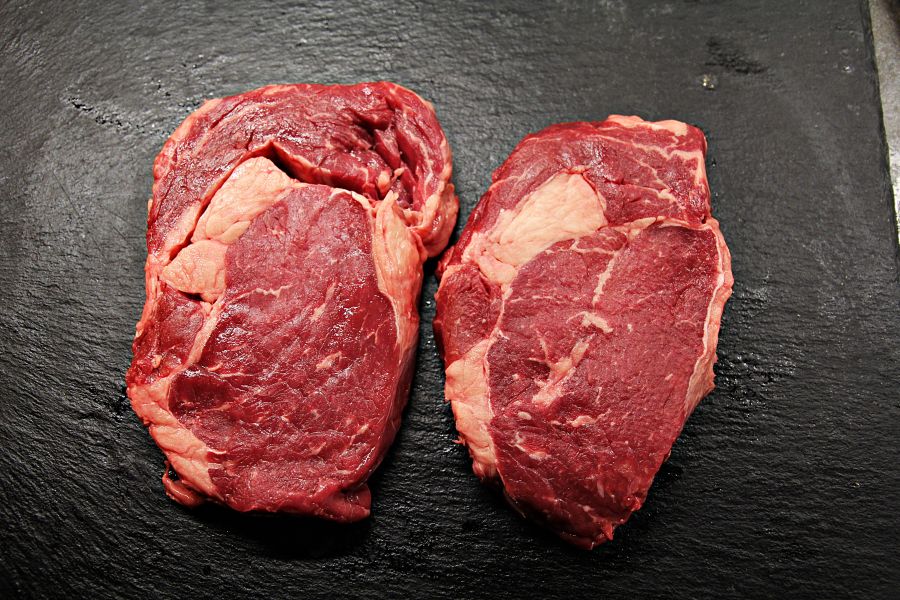 Another cultivated meat component is set for a major cost reduction. Cultivated meat processes often require a scaffold in order to give structure and texture to the final product. Gelatex new technology uses edible plant polymers to produce scaffolding nanofibers to acieve this structuring. It’s claimed to be “90% cheaper than electrospun and hydrogel alternatives on the market” and by 2030 it could cost around USD1/kg of meat. It’s also compatible with cells from multiple species from beef, pork, chicken and crustaceans.

There’s skepticism over the long term cost competitiveness of cultivated meat or even that the entire industry is a fantasy. The skeptics may turn out to be right, but not if the cost trajectories of growth factors, other media components, scaffolding etc. continue to decline as projected.

Also, if the skeptics are right then it’s not just general investors who are being sold a fantasy. Major companies like JBS and Merck, sophisticated VCs and many others are being fooled.

No one can predict THE future but there’s definitely a plausible future where cultivated meat is cost competitive with conventional animal meat.