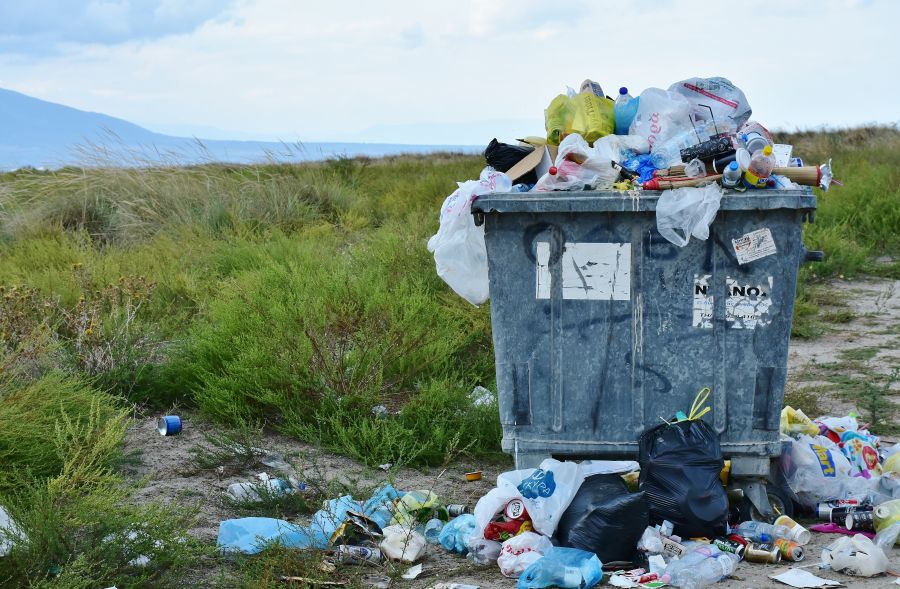 Trying to get consumers to cut food waste won’t make a difference fast enough. I’ve argued on many occasions that, while it’s a great goal, trying to get people to eat and waste less and simply ship the resulting product around the world simply won’t work. Unfortunately the results of a new survey in the UK confirm this view. It showed that in July 2021 consumer food waste was on par with pre-pandemic levels at 19.7%, despite having dropped to 13.7% in April 2020.

In my opinion reducing food wastage will be a generational or even multi-generational change and unlikely to make enough difference quickly enough to help feed the planet.

We’ve also been telling consumers in Western industrialised countries to eat less so they won’t die, how’s that working? So telling people to eat less so we can ship it out globally so other people won’t die is likely to be just as successful!

Shipping product around the world with associated food miles isn’t an ideal solution either. What we need is equitable distribution of food production globally.

So, unfortunately we’re going to need more and more food as population and affluence grow in the coming decades. That’s why we need new, more efficient food technologies to help feed the planet. Technology has improved food production enormously in the past and can do the same in the future.

Food Futurist Tony Hunter and the Future of Food