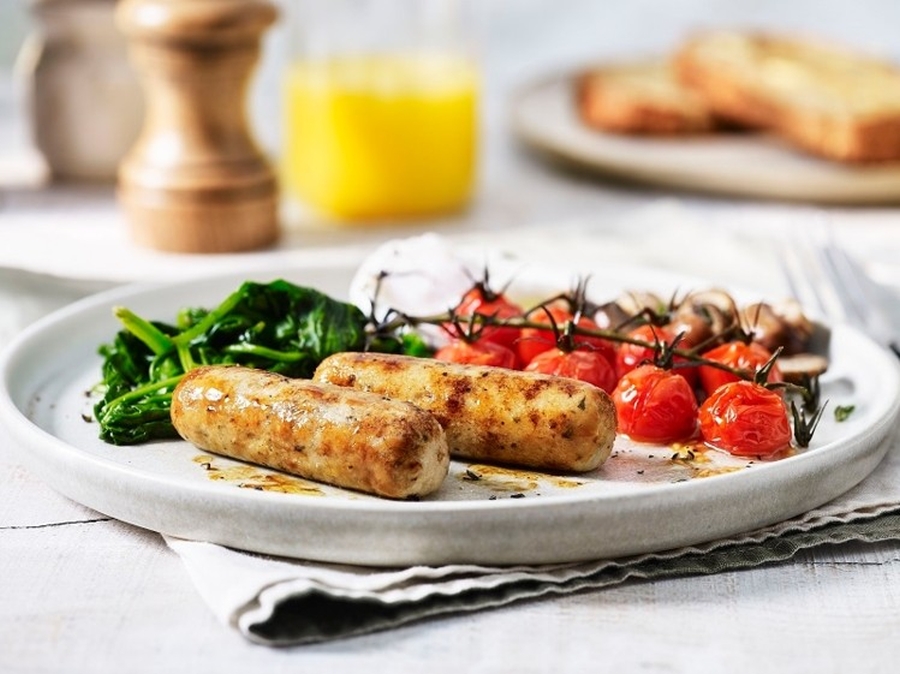 12,000 tonnes of cultivated meat from one company by 2025, now that’s getting serious! Add to this that it’ll be only 25% more expensive than premium conventional product (plantbased can run at 200% more expensive) and that’s a pretty competitive starting point for a new technology product. Yes, it’ll be sausages, not the most glamorous product, but very popular!

Ivy Farm Technologies is the company concerned and they’re planning for commercial release in 2023, only some 2 years away.

As I’ve said before 2022/23 will be the most interesting years for alternative proteins. For cultivated meat that’s because we’ll see so many pilot plants become operational. As well as Ivy Farm these include BlueNalu, Mosa Meat and Eat Just, Inc. so we’ll have some hard data to predict costs and production processes. All of these companies plan to sell to the public so it’s regulation which will be the limiting factor. Importantly these commercial releases will increase consumer familiarity with the product, the next step to successful commercialisation.

It’s the most exciting time to be in the food industry I’ve ever seen, and food is certainly now technology!