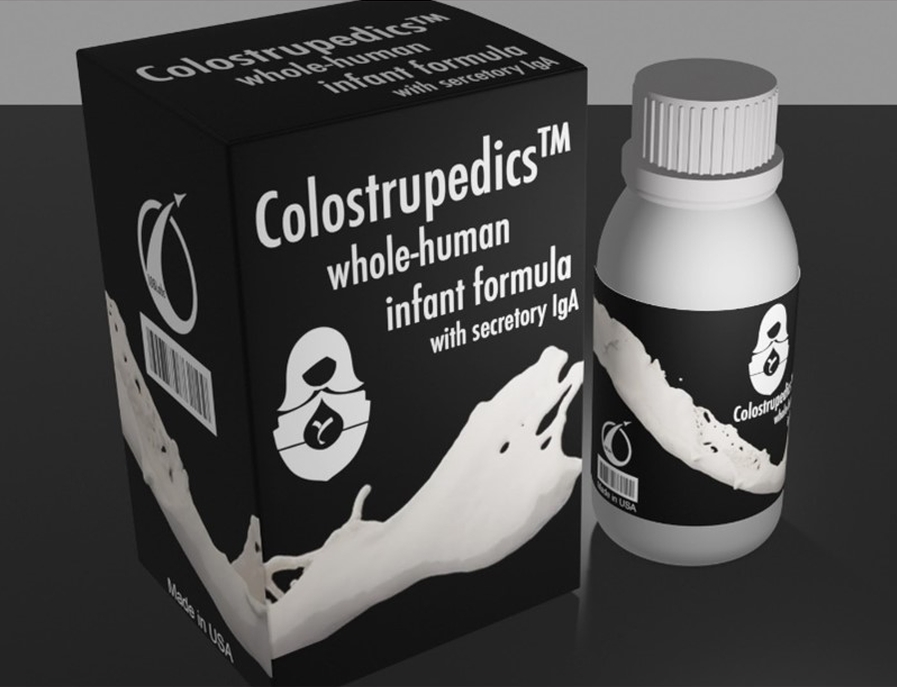 Another bite out of conventional dairy with 108Labs set to launch its human milk Colostrupedics product.  It’s claimed to be “the first animal-free infant formula exclusively comprising cell-cultured human milk molecules” They have a “mission to replace bovine with healthier whole-human milk worldwide by 2040,” says Shayne Giuliano, co-founder and CEO of 108Labs”.

By “whole human” they mean;

108Labs estimate it’ll take 10 years to get close to cows milk rices in 10 years with an even more ambitious aim to replace cow’s milk completely by 2040!

I believe that the Dairy industry is the most vulnerable of the animal agriculture industries. It’s under attack from multiple angles, including Perfect Day with their whey protein and the formula market by companies like 108Labs, TurtleTree and BIOMILQ. These are essential components of the dairy value chain, lose those and there’s another chunk of profitability gone. Cheese has been the saviour of the dairy industry but is now coming under sustained attack by plantbased alternatives and companies like New Culture and Legendairy Foods.

You don’t need to take away 100% of an industry’s profits to destroy it, pull enough threads and……………

Will the industry be dead by 2030 or 2035 as RethinkX predict? Irrespective it’s increasingly looking like the industry, if it survives, will be a shadow of its former self by 2035.

What do customers of clean meat and plant based products want?

Tony to speak at the Farm Shop and Deli Show, UK