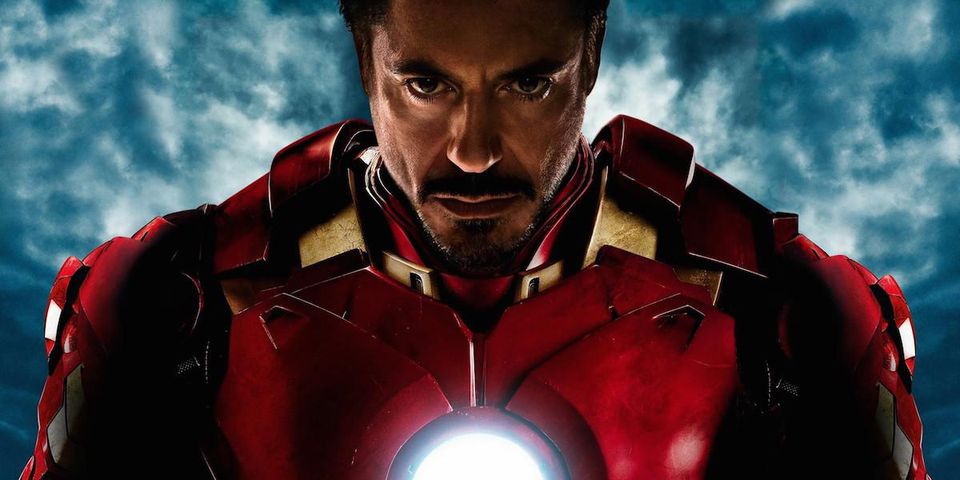 Opening in 2022, their new Amiens facility will produce some 100,000 tonnes of insect products and be largely automated. The products are produced from the larvae of the yellow mealworm beetle, Tenebrio Molitor. Founded in 2011, Ynsect project to be cash flow positive by the end of 2022 having already some $105 million in sales contracts including from Spanish wine producer Miguel Torres SA and fishfeed producer Skretting AS.

Market research company Arcluster expect the global insect market to grow from USD473 m in 2020 to USD4.1 bn by 2025. A lot of this growth will be through the use of insect meal for fish farming. This helps replace the concerningly increasing use of fishmeal for aquaculture, which further depletes ocean fish stocks.

Tony on the Future of Food – Travel Writers Radio Podcast