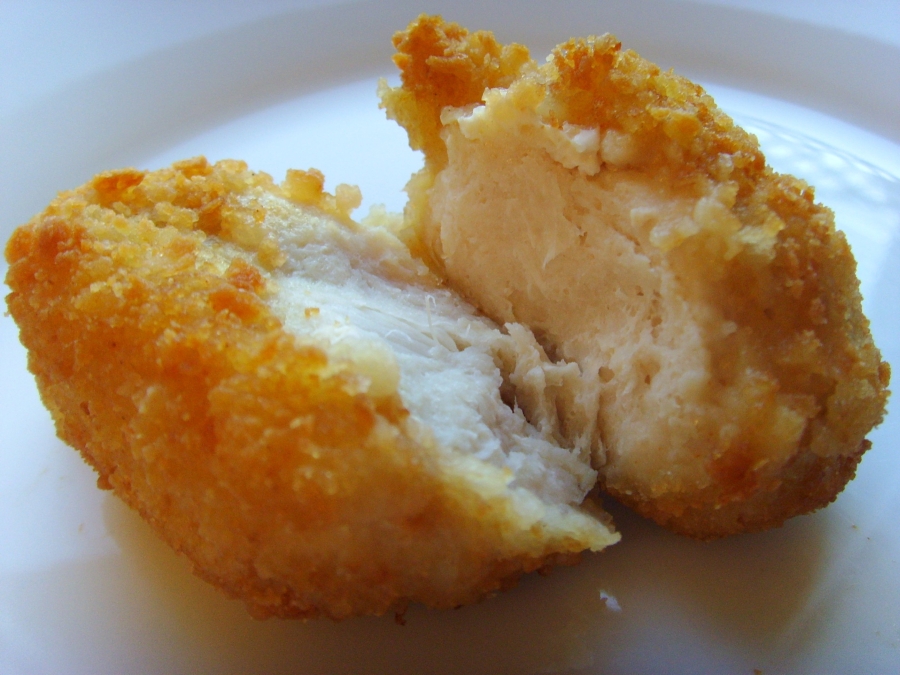 KFC Russia is working with 3D Bioprinting Solutions with an aim of producing a proof of concept cultured meat product this year.

This clearly demonstrates the increasing credibility of the cultured meat industry and the maturation of the supply chain. As more large conventional food industry companies become involved so the resources for development grow and this becomes a self-perpetuating cycle.

When will Australia wake up and smell the coffee? If we don’t explore building a robust alternative meat industry we risk getting left behind. In a global market with country agnostic technology implementation we simply can’t “protect” our animal ag industries. That’s because cultured meat technology doesn’t rely upon a country having lots of arable land and fresh water, which vastly expands potential competitors. What if, say, Nigeria decided to implement cultured meat production and became a cheaper supplier of beef mince than Australia? Australia’s beef exports could suffer significantly. With the pandemic we’ve seen what happens when mince is purchased in quantities out of balance with its carcass contribution. Other cuts pile up, cost redistribution is a nightmare and the finely balanced meat industry ends up in turmoil.

Australia’s meat industry is a major contributor to GDP and losing a significant part of this contribution would have enormous consequences. Both the Australian Federal and State governments need to take this threat seriously and fund research and investment into alternative proteins, especially cultured meat.

It really is a case of “if we don’t so it somebody else will”.

“Toto, I have a feeling we’re not in the linear world anymore”