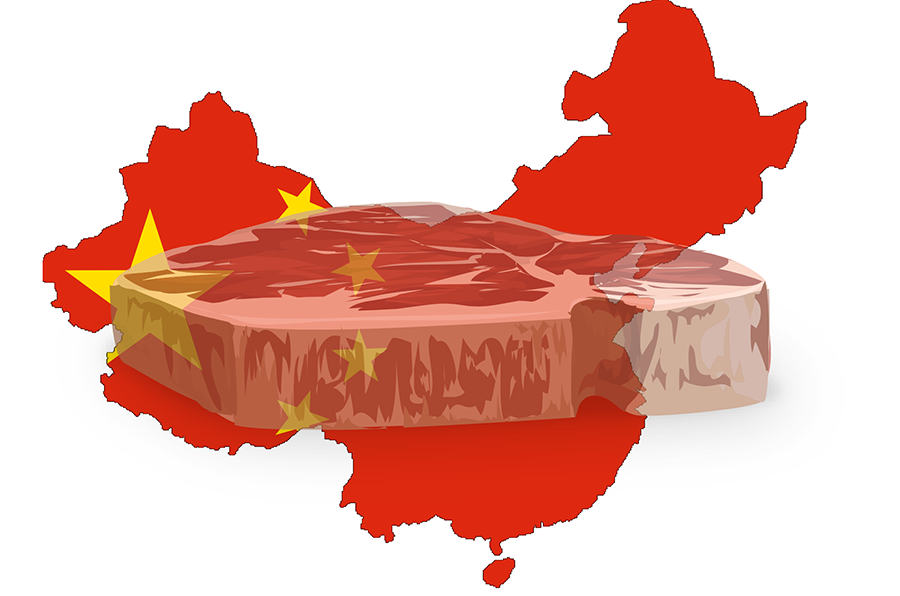 If China grows its own meat, what does that mean for Australia? China is taking cultivated meat seriously, discussing it at the high level joint meeting of the National Committee of the Chinese People’s Political Consultative Conference and National People’s Congress. While China does this Australia’s reaction is to circle the wagons, batten down the hatches and all while sticking its fingers in its ears!

You can’t protect your self from a better technology in a global market. It’s become a boring cliche but look what happened to two other global industries, photography and music!

Australia as a country needs to invest, and quickly, in alternative meat technologies. In today’s global market for technology and funds it really is a case of if we don’t do it somebody else will. That somebody will most likely be a country with no vested conventional animal agriculture interests or one, like China, willing to face a possible disruptive future. Worse still, they’ll first attack ground meat, which will force prices of ground conventional meat down, which will raise the prices of steak cuts. Higher steak prices will reduce sales which will allow more alternative meat products to be competitive. And so the cycle will go, until………………….

Certainly not a guaranteed scenario, but definitely plausible.