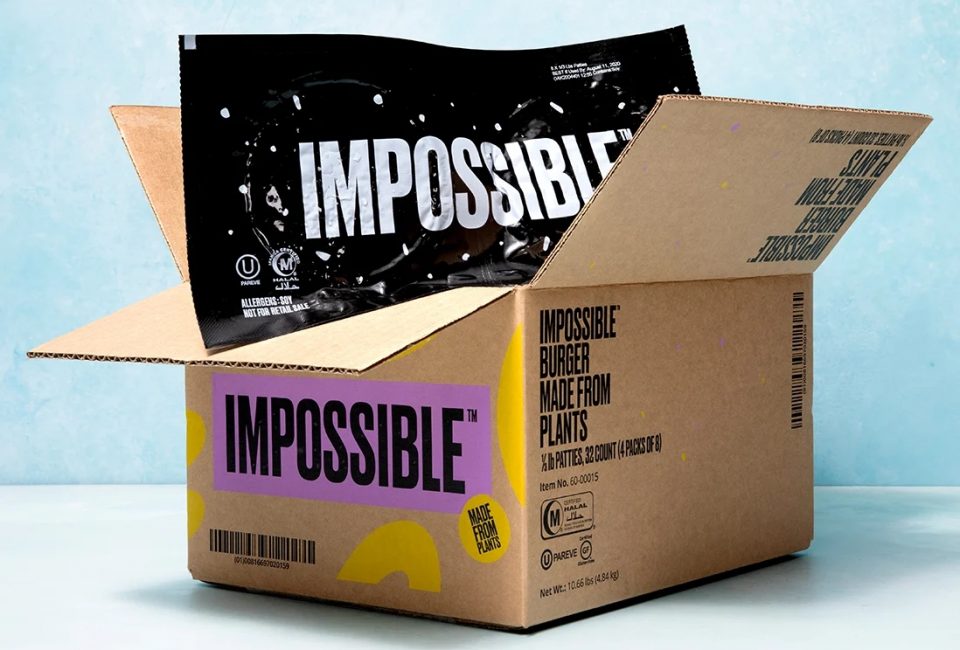 As food service business nosedives Impossible Foods has pulled off a major move with listing at 1,700 Kroger stores. This will help cushion any impact from restaurant closures and, most importantly, maintains Impossible’s momentum towards its “50-fold” growth goal for 2020.

According to this article “Some research indicates that weekly demand for products made by Beyond Meat and Impossible Foods skyrocketed 200% year over year in April 2020, compared to still robust but much smaller 30% gains for conventional meat products during the same period.” Will the enormous growth gains be maintained post-corona? No one knows, but it certainly demonstrates that the plantbased meat sector is no fad.

Given the ability to meet enormous surge in demand this would also indicate that plantbased products are less susceptible to the disruption we’ve seen in the labour intensive conventional animal agriculture industries. The ongoing slaughter of millions of animals that are becoming “unsuitable” for food due to their age further points to the fragility of our conventional animal agriculture system.

Tony to Speak at Gulfood Webinar