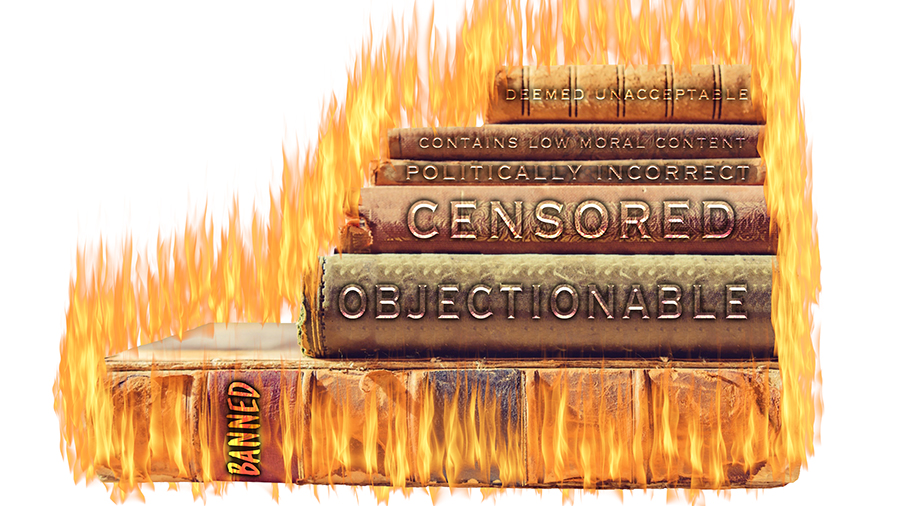 In the quest by some sections of conventional agriculture to stifle competition by legislation naming rights are the go to strategy. Do dairy and meat industries own the IP on terms like “burger, milk and sausage? It seems that Australian and New Zealand politicians think so. Just look at the communique excerpt below from the Australia and New Zealand Ministerial Forum on Food Regulation in November 2019 and listed under the negative values laden heading of “MISLEADING DESCRIPTIONS OF FOOD”!!

“Ministers noted claims that manmade (e.g. plant-based) and synthetic (e.g. cell-based) foods are trading on the intellectual properties of primary producers and appealing to the unconscious values consumers attach to natural products like dairy and meat products.”

“Manmade” (e.g. plant-based) – Most animal food products are “manmade”, a sausage or burger doesn’t just appear and even a steak requires human intervention to kill the animal, bone it out and slice the steak!

“Intellectual properties of primary producers” – Very vague, what is the IP that they “own” the words meat, milk, sausage etc? Does the conventional automotive industry own the word “car”?

“Natural products like dairy and meat products” – Cheese originally came from cleaning and slicing the 4th stomach of a few day old dead calf, adding it to its mothers milk, taking the lumpy bits out and eating them. “Natural” sausages are made by taking the intestines from a dead pig or other animal, cleaning out the feaces, treating them, and then stuffing them with the ground up product of the same or another species. As I’ve said before, it’s amazing what people consider “natural”!

Given all of the above the Ministers statement could itself actually come under the heading of “Misleading Descriptions of Food”!

Let’s not forget that all of these alternatives to conventional animal products have their origins in primary products. Plantbased foods obviously need plant ingredients, but even cellbased products require nutrient inputs derived from, you guessed it, plants! It makes no sense to in essence pit one sector of primary industry against the other!

Australia has a massive economic reliance on agriculture and these types of products are the Future of Food. More than ever we live in a globally interconnected world where IP and capital can flow along the lines of least resistance. Imagine what happens if we demonise cellbased meat and another country picks up the technology and in 10 or 20 years time cellbased is cheaper than conventional meat? We lose much of our export market, simple as that. If we don’t at least have a domestic cellbased industry then we could lose much of our entire industry to imports!

Bottom line is that if we don’t capitalise on the new technologies in food somebody else will. We’ll end up doing what we do with so many other products. Sell the raw materials to overseas manufacturers and then buy back the finished products with the bulk of the value adding profits staying overseas!

Stifling these new Food Innovation technologies through legislation and fear is a short-sighted approach that is doomed to failure in a globally interconnected world.

Who will regulate Clean Meat, FDA or USDA?