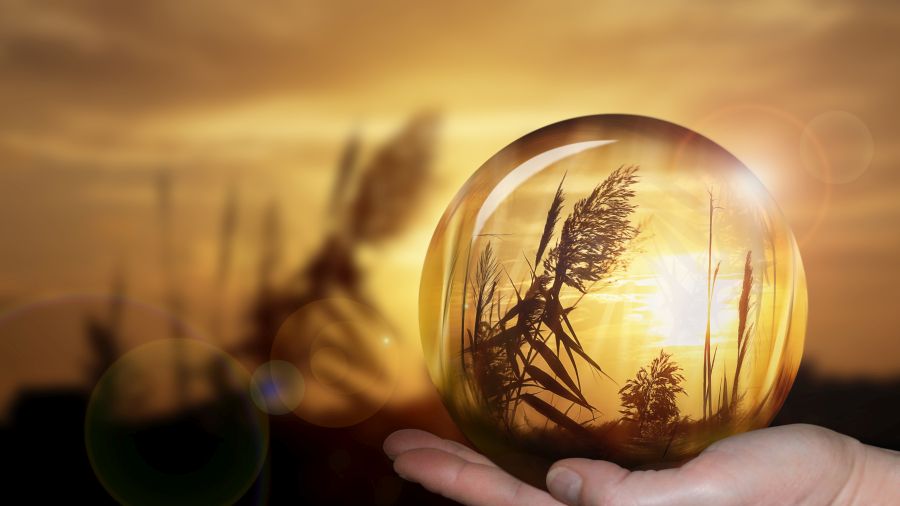 Many articles have been written on how changing our current Food System, particularly animal agriculture, will result in worldwide malnutrition and in particular a rise in micronutrient deficiency.

All of these comments like “To meet the 2050 challenges for quality protein and some of the most problematic micronutrients worldwide, animal source foods remain fundamental.”  seem to be based on business as usual. For instance, we hear that, for industrialized countries, we’ll somehow just stop eating cows, eat their corn feed etc. and be malnourished! That defies common sense and any replacement of animals will be accompanied by a new ecology of industries replacing all of the nutrients available from animals. This new ecology will be led by the most significant technology of all time, Synthetic Biology. We’re already seeing the tip of the iceberg with companies like Perfect Day, Clara Foods, Pivot Bio and many others impacting the Food Industry. If you think your sector will be unaffected by this technology, think again! Additionally, cellular and acellular agriculture will usher in whole new ways of manufacturing food and animal by-products. Add to this the many sources of alternative proteins being developed and you basically don’t need animals. ALL of the micronutrients we’ve been told are ONLY available from animal products can now be produced by plants and/or alternative technologies.

Furthermore, the assumption is that all developing countries must follow the same path as the current industrialised countries. Did that happen with telephony? Energy? No to both. Telephony in sub-Saharan Africa is primarily mobile (e.g. Kenya 69 K fixed lines, 43 million mobile!) and Kenya has 87% renewable energy generation  Why would any sane developing country simply duplicate the outmoded legacy technologies of developed countries? Similarly, for these countries, why grow an enormous amount of animals, or import animal products, when you can grow all of the food you need using the technologies above?

Lastly, it’s fundamentally impossible to feed the world population in 2020, let alone 2050, the diet we eat in countries like Australia, the US or even parts of the EU. There’s simply not enough land or water to supply the feeds and graze the animals required! To do this would require clearing virtually all of the remaining arable land, with catastrophic effects on the environment.

My prediction for the coming decades is to imagine a whole new food system for currently underdeveloped countries, based on the latest, more efficient and (at scale) cheaper technologies. Where each country is all but self-sufficient because they’re not tied to the tyranny of importing foods because of a lack of arable land. What it needs is a few individuals and companies to see the opportunities in developing countries and plough the 10’s of billions dollars into the technologies and facilities required. Sounds like a lot of money but consider that there could be a $450 billion investment in the region’s power sector by 2040!  What price food security?

We equitably feed 10bn in 2050, by equitably distributing the means of food production, not by trying to get the food rich to eat less!

An entertaining 1993 look at the future from AT&T

Do you want to know how to predict the Future of Food?