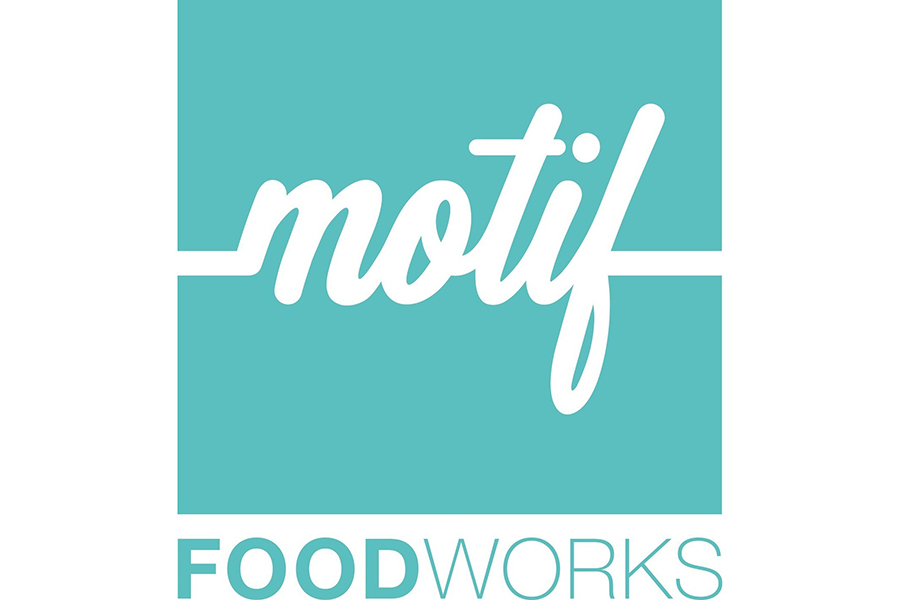 Synthetic Biology (synbio) is a technology with the potential to change the Food Industry and the world as we know it. We’re now about to go from “potential” to actual change with the release of the first 3 synbio proteins from Motif Foodworks.

It’s interesting that they’re animal proteins and this could accelerate the fragmentation of the animal protein industry. The conventional animal industry relies upon selling every component of the animal, what if some components drop dramatically in value? Other components will have to increase in value and they may eventually be priced out of the market. It could take decades but will the conventional animal industry eventually die the death of a thousand cuts, not by any single blow?

The war for the consumer

But will consumers buy it, literally? That’s the problem for an industry that brands itself as “Synthetic Biology” or “Synbio”. Perhaps a good branding overhaul is the answer?

It’s an amazing technology that’ll change the world if given the chance. But without social licence it could be doomed to suffer the same fate as GMO products. So perhaps a good chunk of that US117.5m Motif raised would be well spent on promoting the technology to the consumers to explain the benefits to them. It’s this failure to explain what’s in it for consumers that’s hamstringing GMO products.

Tony to speak at Global Table in Melbourne 4th September 2019

Do you want to know how to predict the Future of Food? Pt 3