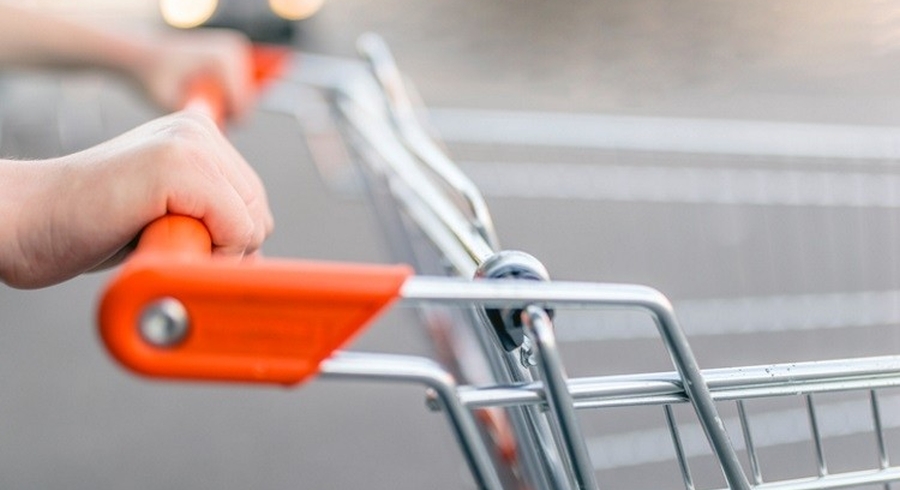 Why is this significant? Hype is one thing, concrete sales and $ is another. Whilst these numbers for plantbased meat are coming off a low base, they’re also off some low product numbers. One deal with McDonalds and the numbers will skyrocket.

The US plantbased foods market is worth $4.5 bn and is growing much faster than the retail growth rate of 2%. The “plant-based meat alternatives category is worth more than $800m, with sales rising 10% year-on-year” Other key drivers were “plant-based milks, cheese, yogurt and ice cream”. This is significant because cheese in particular is what keeps the dairy industry afloat. Both plantbased and non-animal dairy proteins from companies like Perfect Day could be a real threat to the Dairy industry. 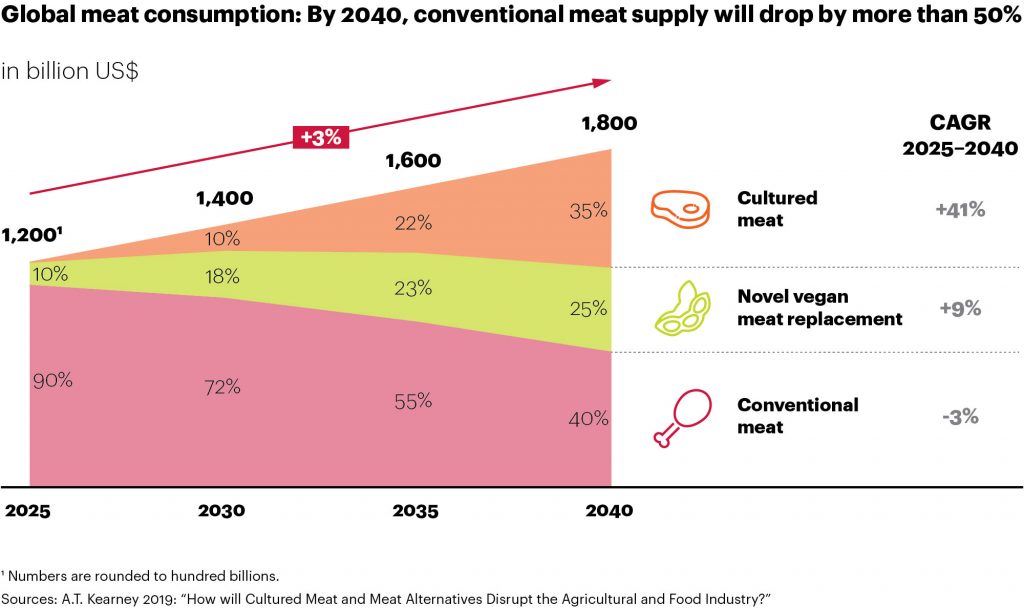 We’ve yet to see the full impact of major players like Tyson and Nestle on the market and this could spike growth in the next 12 months. Also it’s a matter of when, not if, McDonalds enter the plantbased meat market, which will only add to the spike.

Add to this the projection from Beyond Meat that they’ll have at least one product cheaper than conventional meat within 5 years!

The next 2-3 years will show us the trajectory, so keep your eyes open and hang on for the ride!

Wellness megatrend and the Future of Food