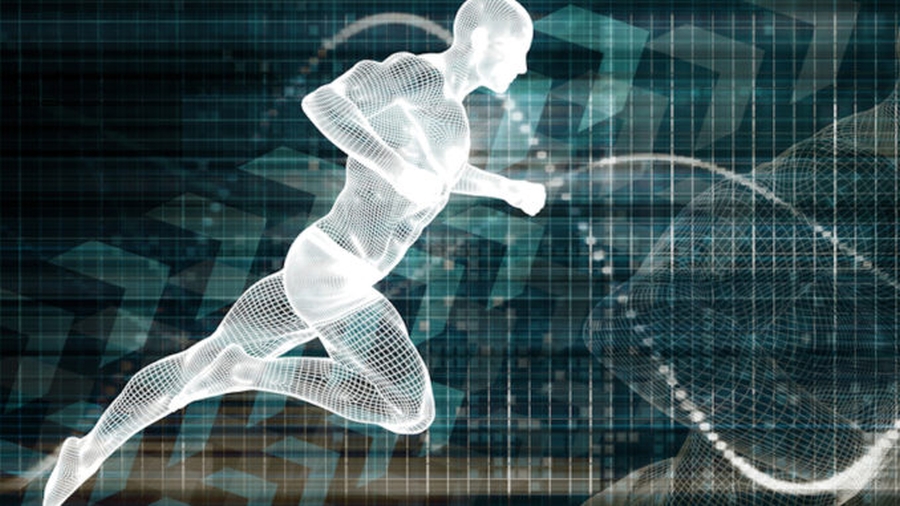 “a highly collaborative team of researchers led by Scheiman and Church at the Wyss Institute and HMS, and Aleksandar Kostic at Joslin Diabetes Center in Boston pinpointed one specific group of bacteria, called Veillonella, that they found was enriched in the gut microbiome of Boston Marathon runners after after completing the 26.2 race and in an independent group of 87 elite and Olympic athletes after competitions. Veillonella bacteria isolated from marathon athletes and given to mice increased the animals’ performances in laboratory treadmill tests by 13% compared to control bacteria.”