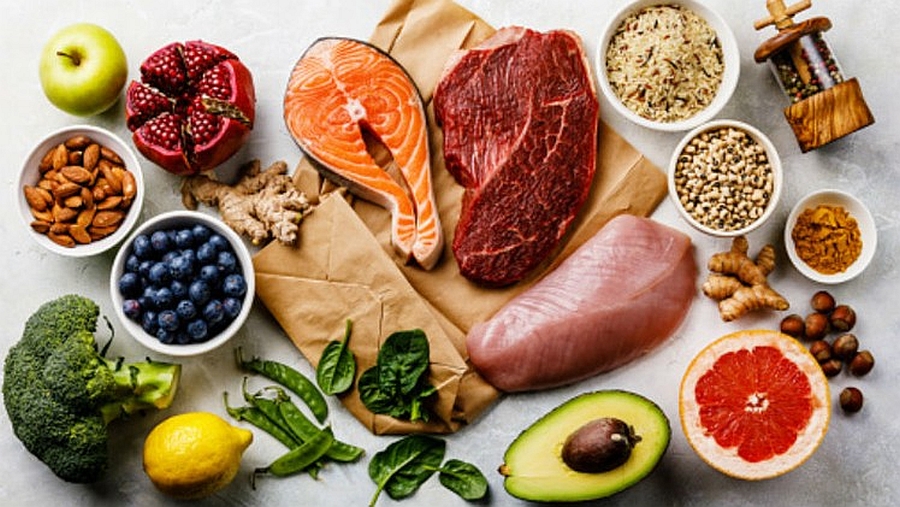 The rise and rise of alternative proteins

“The first is health and ethics, which is the biggest reason driving the rise of plant-based diets in the Asia Pacific region. According to the report, 14% of Australians are ‘making concerted efforts’​ to avoid red meat,”

“Another major driver of plant-based protein consumption will be environmental constraints, which will have the most obvious effects on meat and wild-caught fish.”

“Government advocacy will also play a major role. As an example, China’s 2016 dietary guidelines advised citizens to half their meat consumption ‘in order to improve public health and reduce greenhouse gas emissions”

“Finally, technological advances will also heavily influence the protein sector as more alternative sources of protein are developed such as lab-grown meat”

Does a love for plant-based products help save the planet? By Ryan Harvey