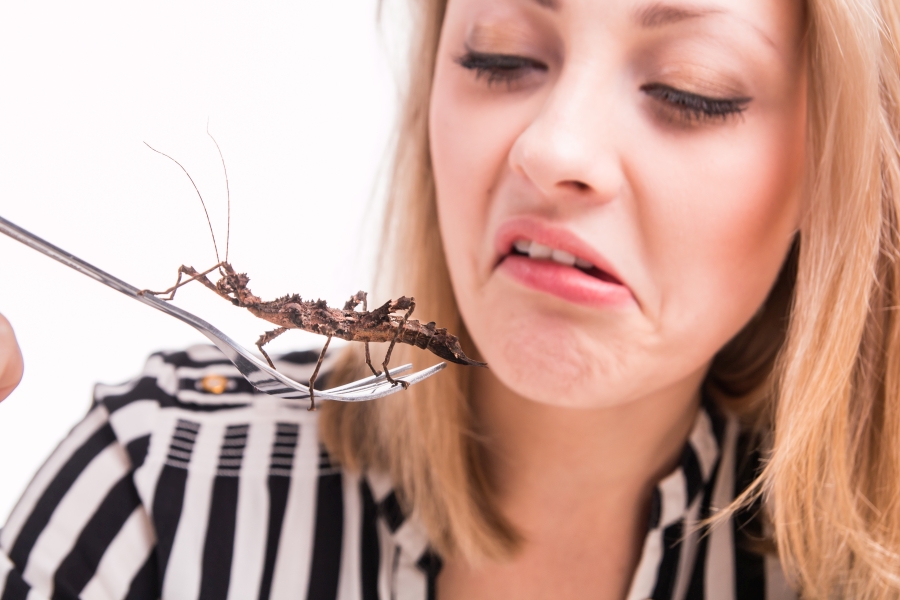 I’d like welcome Ryan Harvey as my guest blogger in this great piece about why Westerners aren’t eating insects and the current and future state of insect protein.

Insects are one of the most promising alternative proteins on the market. With a tiny fraction the emissions and resource usage of conventional livestock, insects are a clear winner. So why aren’t westerners eating insects?

To answer this question, we first need some context. The insect for food market is relatively small, estimated at 276 Million USD while the insect for feed market is worth five times that at 1.5 billion USD (Mordor Market Intelligence, 2019). 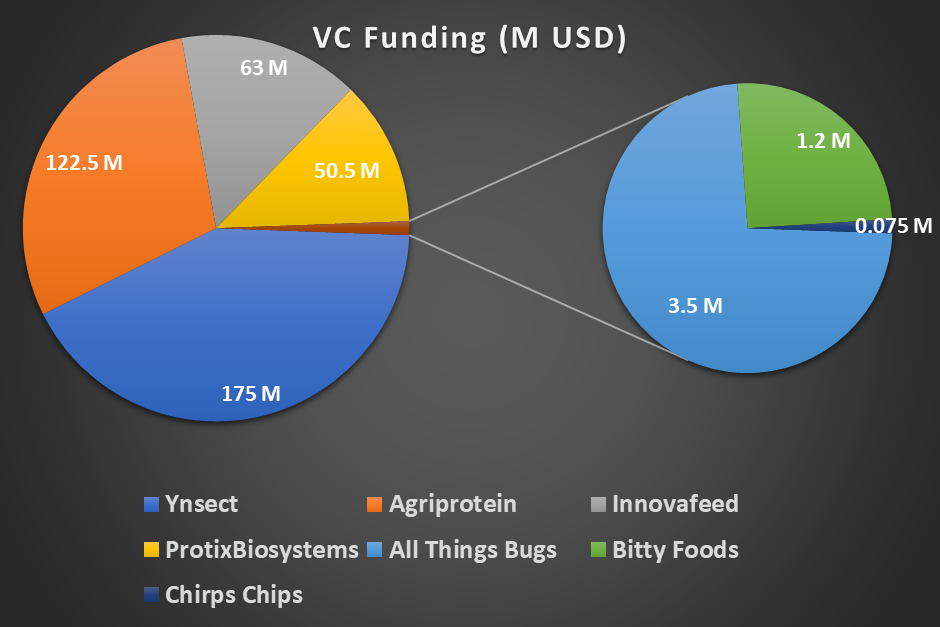 So, what is the data telling us?

A survey of 821 Australians found that 68% had heard of insects as food and 21% had tried it. It was not asked how many people have insects as part of their diet but it can be safely assumed that it is less than 1% (Wilkinson et al 2018).

So, VCs aren’t investing because people aren’t eating insects, but they are slowly waking up to the potential. In contrast, there’s very little chance people will object to the prospect of animals eating insects, hence the strong investment in that sector.

There’s a bit of a chicken-and-egg situation here, but there are 2 reasons:

How can insects as food reach the mainstream?

Clearly, to break the cycle insects need to be introduced to as many people as possible, but how?

The following charts show the results of the abovementioned survey of 821 Australians; showing preferred products and key attributes.

The study allows us to draw the following conclusions

All of these marketing methods are aimed at overcoming the fact that Australians feel disgust when considering insects as food.

Products on the market 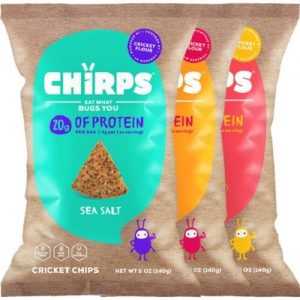 Chirps Chips do an excellent job of appearing safe, tasty and high quality. The picture of the chip on the packet clearly shows that the product looks nothing like a cricket, which, as shown in figure 2 puts this product in one of the most appealing categories for customers. 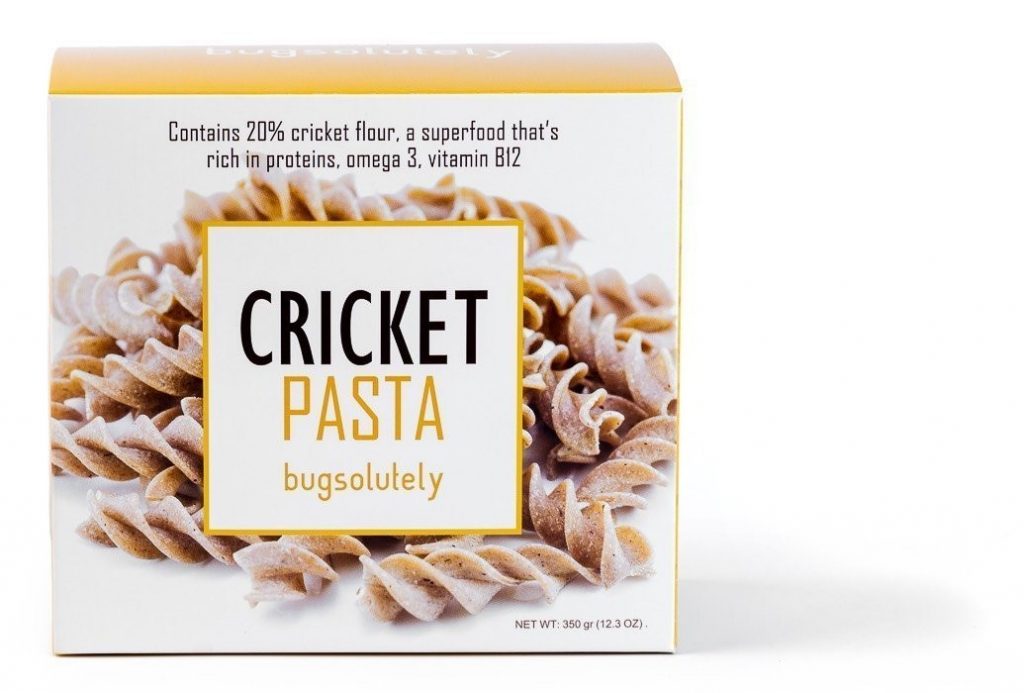 Bugsolutely put taste at the forefront of their online marketing, their product has no visible traces of insects and their packaging appears clean and safe. These aspects align well with the findings outlined in figures 2 and 3. Unfortunately, at $6 for a 300g packet, the additional protein isn’t likely to be sufficiently valuable to the every-day customer.

Insects are a long way from making a substantial impact on the western food system. With a strongly ingrained bias against the food, western consumers will need a lot of convincing before insect foods become mainstream and deliver the environmental impacts they promise.

Localisation of technologies is the answer