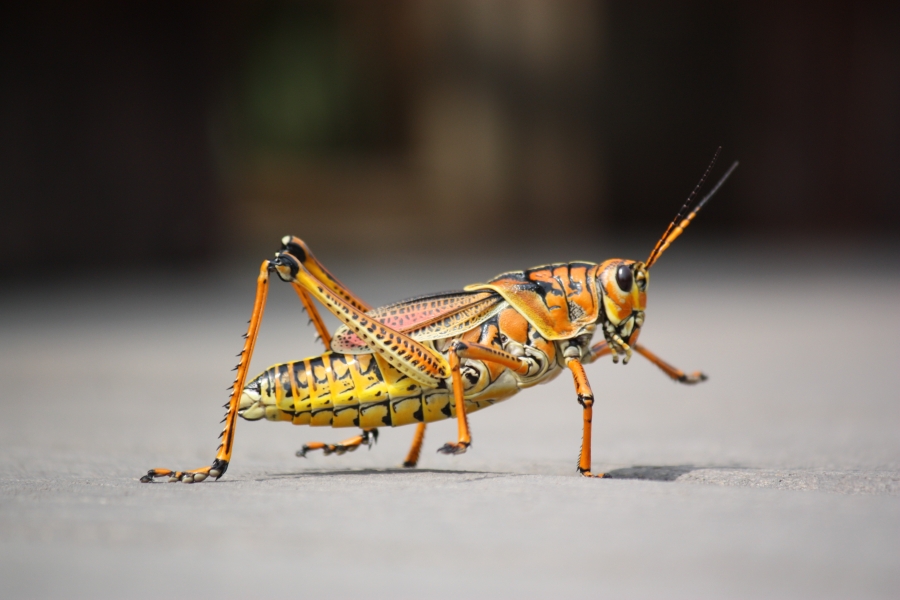 Hundreds of millions of dollars are being invested in producing insect based  animal feedstock ingredients. Insect cells can potentially be grown even more effectively than mammalian cells, so why grow the whole insect? If cell-based agriculture comes of age within 5 – 10 years what happens to all those dollars invested in insect rearing and feedstock manufacturing plants? Furthermore, will whole insect or powdered insect products for human use survive?

The production of insect cell lines is actually well established and for hundreds of cell lines of different insect orders. A recent paper has explored the potential of insect cells for cellular agriculture, with interesting results.

What’s so good about insect cells?

Firstly, insect cells tolerate a much broader range of conditions than mammalian cells like chicken, beef etc. They can be grown at room temperature, which greatly reduces energy inputs, as well as tolerating variable pH, bypassing the lactic acid buildup problems associated with mammalian cell production. Many insect cell types can also be grown without CO2 and all of this makes insect cell comparatively easier to grow than cells like chicken or beef. Even better the cells are relatively simple to immortalise and grow without serum!

Secondly, insects as a whole product can have a nutritional profile equal or superior to conventional meat or poultry products “as they are a dense source of protein, monounsaturated and polyunsaturated fats, fiber, and minerals.” Many insect species also produce fat containing high amounts of omega-3 and omega-6 fatty acids, essential human nutrients. However, the nutritional profile of cultured fat and muscle cells will have to determined to see how they compare with the whole insect nutritional values. Similarly the bioavailabilty of the nutrients will have to be investigated.

Like mammalian cells a scaffold can be used to give a three dimensional structure to insect cell products. As for other cell-based products “a scaffold intended for ingestion should be free from animal components, inexpensive, abundant and edible.” It also needs to have a large surface area for cells to adhere to as well as being texturally appropriate to the product being manufactured. One promising scaffolding material is mushroom chitosan but much more work is required in this area.

Scaffolds are most likely required for human consumption products, but for feedstock? This is one area in the production of feedstocks where the fact that “many insect cell lines can be readily adapted to suspension culture in spinner flasks or bioreactors” could be a major cost factor. Mostly because these production systems are simpler and more well established than those required for mammalian cells for human consumption.

If both muscle and fat cells are desired simultaneously then cell differentiation at scale will need to be addressed. This “will require proliferating high densities of cells and subsequently triggering differentiation into the desired cell types (e.g., muscle, fat) at precise time points.” A significant, but not insurmountable challenge.

There’s lots of work still to be done to achieve large scale production but the barriers are significantly lower than for mammalian lines like beef and chicken. Also, regulatory barriers for animal feedstock production are lower than for human consumption. All in all it’s a fertile field of research with great potential for efficient and sustainable protein manufacture for animal or human consumption.