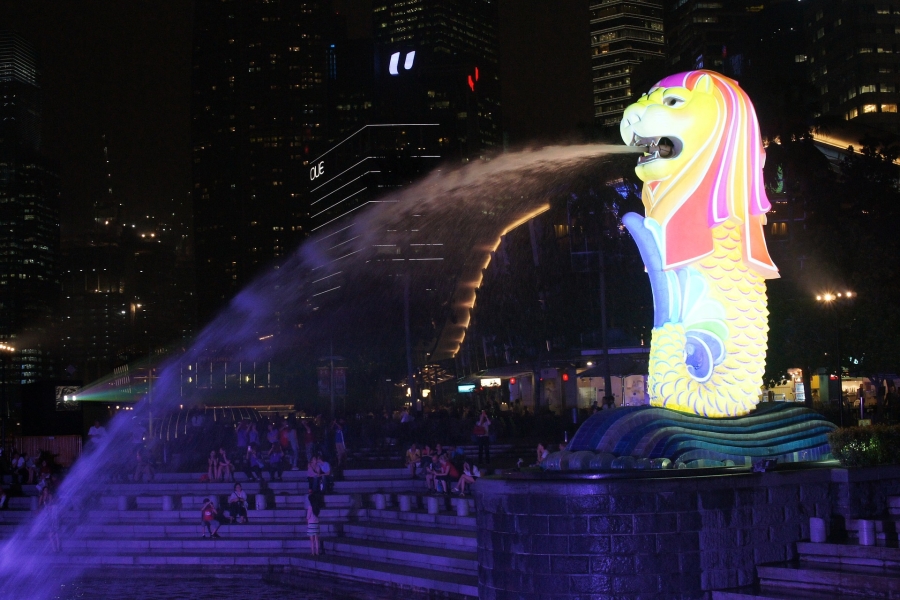 While conventional agriculture organisations in countries with  industries to protect try to legislate away innovation Singapore has chosen the other route. This puts a country with a negligible food industry (it imports 90% of its food) in the box seat to be a world leader. While Australia circles the wagons to protect its conventional agriculture it misses out on the prospect of domestic use and export of the new wave of AgriFood Tech products! Our current government fiddles while the coal fires burn us down!

“We want to expand agriculture production in high-tech, controlled environments. The future of farming will be more like manufacturing,” said Singapore Food Agency chief Lim Kok Thai. This is aimed at Singapore producing 30% of its food needs by 2030, vs the 10% it currently produces. It seems that the lack of  entrenched incumbent conventional agricultural industries means that the government is not subject to the same pressures affecting governments in countries who have such industries. Unfortunately it seems that conventional agriculture sees the market as a zero sum game where they will lose if another technology wins. Nothing could be further from the truth! Three things will ensure a growing market for all technologies for some time;

In total we could have 13 bn entities (including 3 bn pets) to feed by 2050, all having similar protein requirements.

The Singapore government is taking full advantage of its ability to fund new technologies. It’s “pledged funding of up to $144 million for food-related research and development programmes, as well as $80 million into cell manufacturing, which will be a cornerstone of lab-grown meat. It is also opening up an experimental farming plot in Sungei Kadut to test out ideas, and ramping up related courses.”

Not that I’m really that surprised. I met two representatives of the Singapore government at The Alternative Protein Show in San Francisco in January this year. Showed they were serious and not a sniff of an Australian Government presence!

With high quality research, plentiful land, a well educated population and readily available funds Australia is ideally placed to explore and apply AgriFood tech advances. Instead, we circle the wagons to “protect” conventional agriculture and only succeed in protecting ourselves from these inevitable technological advances!

At the moment it’s a case of our current Australian government fiddling while the coal fires burn us down!