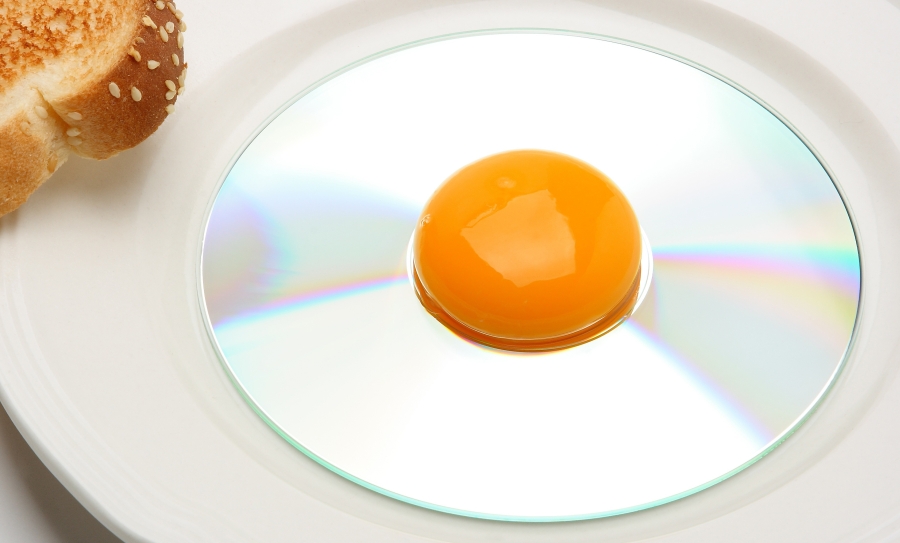 The biggest problem for a startup company is scaling the idea to commercial volumes. Until a startup gets the marketing and distribution network up and running they’re vulnerable to the market incumbents. With this in mind Clara Foods have partnered with USD6bn company Ingredion to develop, market and sell their product. The partnership with Ingredion will markedly accelerate Clara’s scale up to commercial volumes and the USD40m in Series B funding won’t hurt either! We should see commercial scale product in 2020.

Similarly to Perfect Day partnering with established company ADM to manufacture their dairy proteins Clara Foods have partnered with ingredients manufacturer Ingredion. This partnership comes as part of the USD40m Series B funding round led by Ingredion and including B37, Hemisphere Ventures and SOSV. This has massive benefits to Clara with their agreement with Ingredion to “jointly develop, market and globally distribute novel, highly functional protein ingredient products”. Clara thus get access to USD6bn Ingredion’s global sales, marketing and distribution reach, massively extending their potential market impact. They also get access to Ingredion’s operational expertise in running manufacturing operations.

These egg white proteins are manufactured by genetically editing yeast to produce these proteins by fermentation. It’s another application of synthetic biology, the technology that’s changing the world! Interestingly Clara’s patent covers “recombinantly expressing the two or more egg white proteins may occur using cell-free protein synthesis”. It’s interesting because it addresses the “holy grail” of synthetic biology to remove the complexities of cell metabolism from the picture. They can also selectively manufacture specific egg proteins which are not commercially viable to extract from whole eggs. This is another example of the “personalisation” advantages of new technologies.

Apparently “manufacturing will start overseas”, probably because of uncertain regulation in the US. Another example of why governments desperately need to have legislation which keeps up with technology advances!

Conventional animal agriculture is a complex web of interactive and interdependent industries and products. Remove the viability of one product and the consequences ripple up and down the value chain. Every part of an animal must be sold for profitability, so remove one profit source and price has to rise somewhere else. At some point an alternative product becomes economically viable, risking the collapse of the incumbent product. Pull enough threads and the whole structure is in danger of collapse.

This is yet another disruption to conventional animal agriculture,  but apparently “People from major egg companies want to participate as an investor or commercial partner” says founder Arturo Elizondo. Like the meat industry many of the downstream processors see new technologies as opportunities, not threats.

We’re seeing little push-back from conventional egg farmers and they seem oblivious to the any perceived threat. But, once they wake up, will they copy the beef industry’s legislative approach to try and kill new hi-tech competition?

The Future of Food is coming, ready or not!