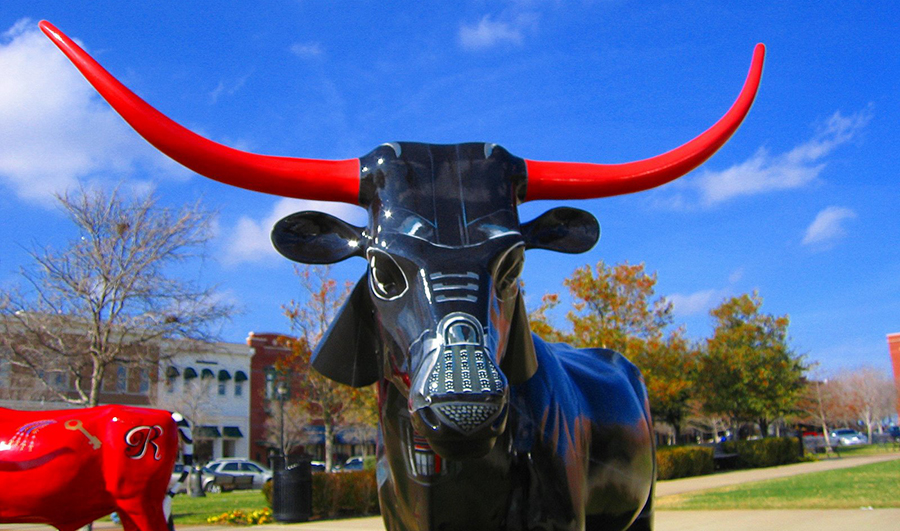 It’s been said that “cows are not getting any better”, but what if they are? Technology has seemed to favour high tech startup technologies versus old, backward, staid conventional agriculture. However, this is no longer true and the use of high tech by conventional ag (AgTech) is growing and could change or narrow, at least temporarily, the gap between the two sectors. But to do this conventional ag will have to move away from demonising technology to embracing it wholeheartedly.

Animal agriculture is usually viewed as a poor technological cousin, especially to things like cell-based and plant-based meat alternatives. However, recent events like the World Agri-Tech Innovation Summit and Future Food-Tech show that this isn’t the case. In fact, Animal AgTech is alive and well, thank you very much!

As AgFunder said of the above two events. “Buzzwords included gene editing, the Internet of Things, blockchain-backed traceability, facial recognition of livestock, big data crunching, satellite and drone monitoring, robotic milking, and microbiome manipulations.”. Elimination of antibiotics and methane production  using microbiome manipulation are also on the list and, as in humans, the industry is barely scratching the surface of this technology. Combine all of the above and the technology war has by no means been decided!

Additionally South American legislation has apparently been “cleared for gene editing of livestock” so the st(e)akes have never been higher. The question is, after demonising cell-based meat as “Frankenfood” “lab grown” etc. etc., what marketing gymnastics will need to be performed by conventional meat to justify CRISPR style editing of animals! Gene editing of plants has shown massive gains in yield, with 40% improvement in biomass in tobacco plants. What if even a 10 – 20% improvement in growth rates and/or quality attributes of livestock could be achieved? If the costs of conventional animal products start to drop, price parity by cell and plant-based products becomes a moving and increasingly difficult target.

Obviously, none of this addresses other concerns like animal welfare and the intensive resource use by industrial animal agriculture, but it shows the industry is no sitting duck! This AgTech approach will be far more effective in prolonging conventional animal agriculture than the current ineffective and long outdated legislative approaches.

Nestle says innovation is not dead!

The most significant technology in the history of mankind!

Do you want to know how to predict the Future of Food?