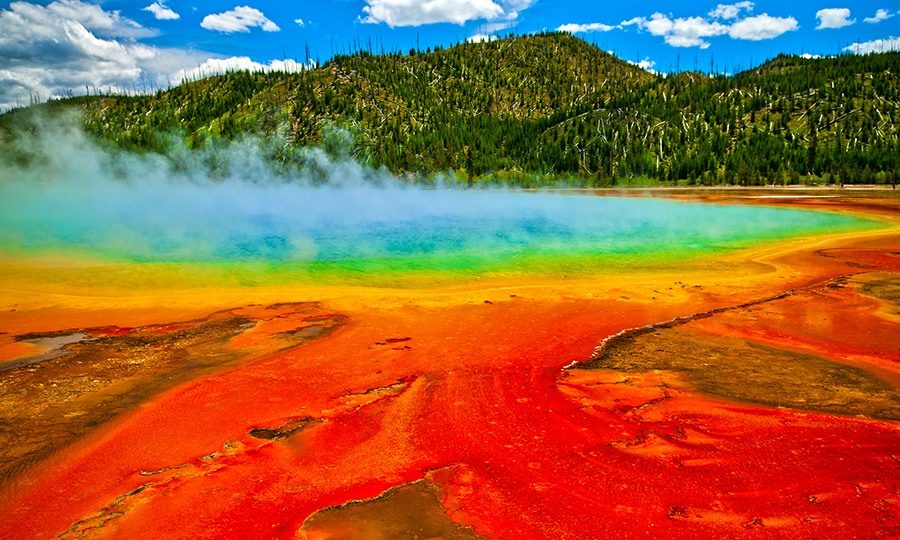 Sustainable Bioproducts raising USD33 m in Series A funding is significant in itself but it’s the identity of 2 funders that’s most significant here. Those 2 are Archer Daniels Midland (ADM) and Danone.  ADM is a major food ingredients company with enormous manufacturing experience and Danone is a major food manufacturing company. So Sustainable have backers who can help them scale up as well as a ready made customer. ADM is also a backer of Perfect Day, who are making milk proteins using fermentation technology, so keep an eye on them!

Sustainable Bioproducts original research was part of a NASA project to look for life in extreme environments on other planets. The original funding was provided by NASA, the EPA and the National Science Foundation and enabled the researchers to isolate and study the microbes they’re going to use. As part of this research they looked at microbes which could survive in the hot springs of Yellowstone national park. These type of microbes can survive at temperatures of some 82 C (180 F) and are known as extremophiles, which is why they were being studied for the NASA project. The microbes being used by Sustainable were “discovered in Yellowstone by Montana State University scientist Mark Kozubal nearly a decade ago” So what’s different about this company and process?

According to Sustainables CEO and co-founder Thomas Jonas, “By observing how life optimises the use of resources in this challenging environment, we have invented a way to make protein that is radically more efficient and gentler on our planet.” The innovative manufacturing process is fermentation based using commonly available feedstocks and the end product contains all nine essential amino acids. It’s unclear as to whether it’s a single type of microbe or multiple different microbes, a consortium. My bet would be a consortium as this has been shown in other applications to be a very efficient way of growing microbes for protein. And what’s next?

Sustainable has now raised USD33 m which will be used to build a production facility and develop the first commercial products. They claim that they’ll have a product on the market in 2021 and with some 22 employees already, and ADM’s backing, that claim has to be taken seriously.

Conventional suppliers of all types of protein, not just meat, will need to keep an eye on the ever increasing number of alternative proteins in the pipeline. Not all will survive but there’s now so many that it’s only a matter of time before they’re significant competitors.

Tony on the Future of Food – Travel Writers Radio Podcast

Beyond Meat expands its distribution