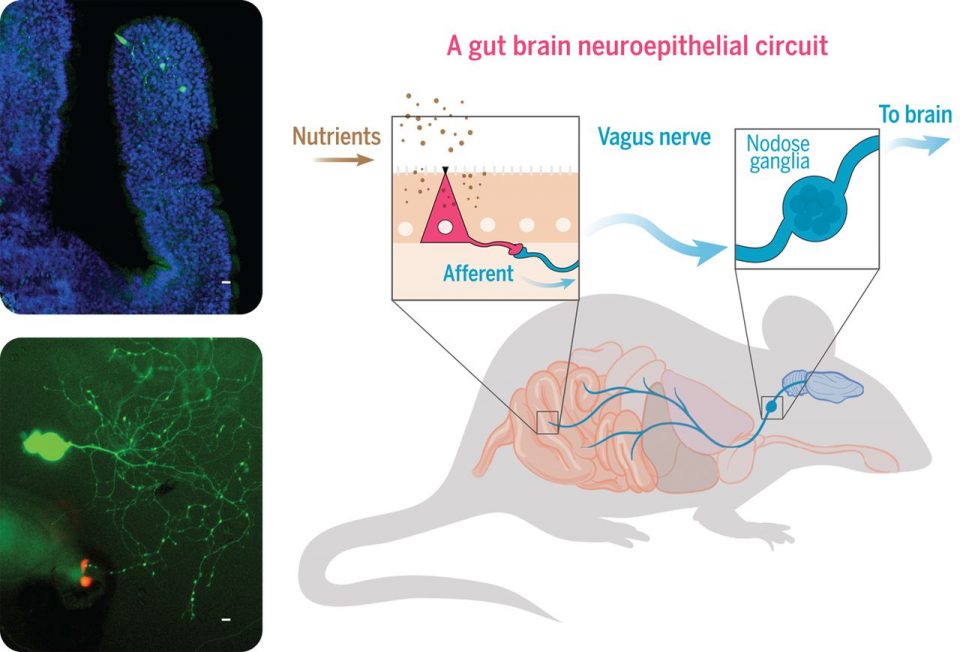 The microbiome is either proven or thought to be responsible for everything from disease to obesity to our moods. Given this, the understanding of the place of the human microbiome in human health could be the most significant scientific breakthrough of our time. Together with human genomics this will likely revolutionise the food industry and the way we view food. Like in many eastern cultures food will be viewed as much as medicine as fuel.

According to Gut Microbiota for Health over 4,900 publications have been released focusing on the gut microbiota. This “represents the highest number of published scientific papers on the topic over the past two decades.”

That’s a lot of papers! What’s the most significant achievements of 2018? Read on to find out!

Early days? Certainly, but food companies would be wise to keep an eye on cutting edge technologies in this area. New foods specific to improved;

look more likely than ever to be on the menu.

Maybe a five star “good for your microbiome” statement will be the next “approval” system!

Bioengineered is not a dirty word!

Wellness megatrend and the Future of Food