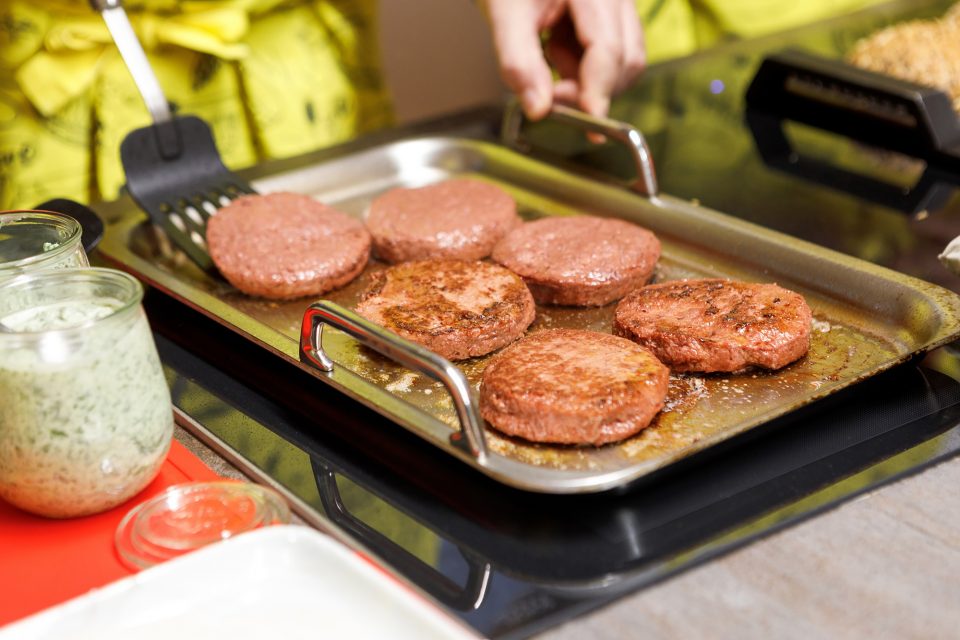 Nestle is the worlds largest food company. So when they say vegetarianism is here to stay then it pays to listen! More and more “Big Food” companies are joining the plant based trend and conventional animal based industries face increasingly stiffer competition.

Unilever made their intentions obvious when recently bought Dutch plant based food company The Vegetarian Butcher in 2018. Similarly Danone paid USD10 bn for plant based milk products company WhiteWave Foods in 2017. Nestle has also made some moves with the purchases of plant based companies Sweet Earth and snack maker Terrafertil.

Now Nestle is ratcheting up its offering with the introduction of its Incredible Burger and a walnut/blueberry based milk. The Incredible burger is to be released early 2019 and is an obvious competitor to Beyond Meat and Impossible Foods plant based products. It’ll be interesting to see how the burger goes, particularly with Nestles huge marketing resources. Is there still room for another major player at this stage of the market? Only time will tell.

Nestle plans to increase its plant based business from “a few hundred million francs now” to over 1 Bn francs (USD1 bn) within a decade.

As Stefan Palzer, Nestle Chief Technology Officer, says ““Vegetarianism has never been this popular before and it’s here to stay, I’m convinced about that,”

Most significant microbiome research of 2018

A be’f product by any other name