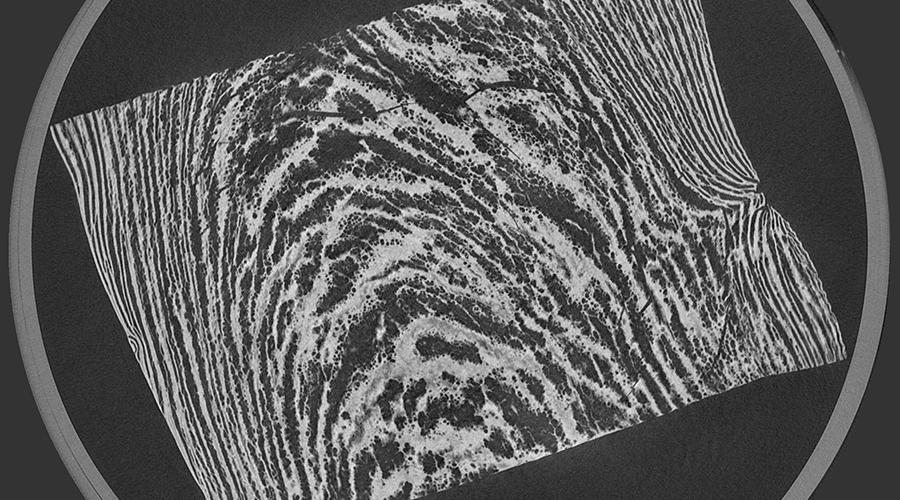 Researchers at Karlsruhe Institute of Technology (KIT) are working to understand the fundamental structure of meat and how to mimic this in extruded plant based products. This is important because people moving to flexitarianism want similar mouthfeel sensations in their meat alternatives. “This mouthfeel is based primarily on the fiber-like texture of meat,” explains Dr. Azad Emin from KIT.” How do they mimic the texture?

They’re focusing on the well established food manufacturing extrusion technique. This involves forcing a flowable mix through a nozzle, heating it to set the mix and then cooling the resulting product. “We have developed an approach and a method which enable the process to be examined and controlled with the focus on changes in texture,” says Emin” They’re concentrating on attributes such as pressure, temperature, flow, shear forces etc in order to more closely mimic the texture of conventional meat products.

In addition to the extrusion conditions they’re also looking “to make the texture and mouthfeel even more meat-like by adding lipids and pretextured protein components,” says Emin

The research is funded by the German Federal Ministry for Economic Affairs and Energy to the tune of some AUD400,000. Such fundamental research is essential to enable plant based products to capture a major share of the mainstream market for centre of plate protein.

Personalised nutrition and the microbiome