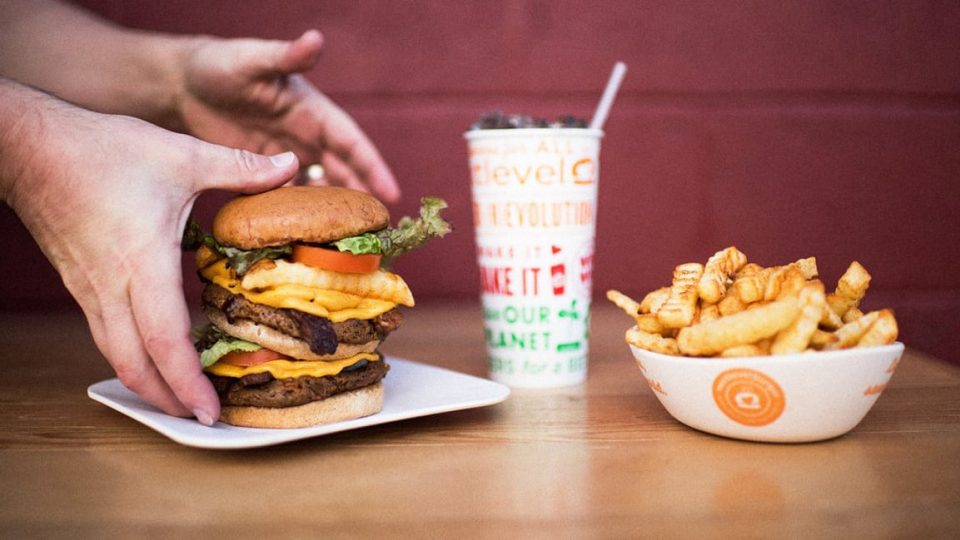 Whilst vegetarianism and veganism are relatively rare more and more consumers are turning to flexitarianism. This is where consumers “flex” from meat products to plant and other alternatives. This has many drivers, including environmental and ethical concerns. The reason this is now a major concern for the conventional meat and QSR industries is that these alternatives taste good! Consumers no longer have to sacrifice taste and satisfaction to live their values. This is leading to the rise of the Vegetarian QSRs and fast casuals.

Yes these new QSRs are tiny compared to the huge chains like KFC, McDonalds etc, but even they started with one restaurant! For instance;

Locally Australian born chain Lord of the Fries has 16 stores nationwide and 2 in NZ. Again, a far cry from the number of McDonalds and KFC stores, but it’s a herald of things to come.

Will vegetarian/veganism be a “Black Swan” event, who knows, but never say never!

Being an innovator is never easy!

Proof that food is now Technology

Clara Foods escapes the scale up Valley of Death