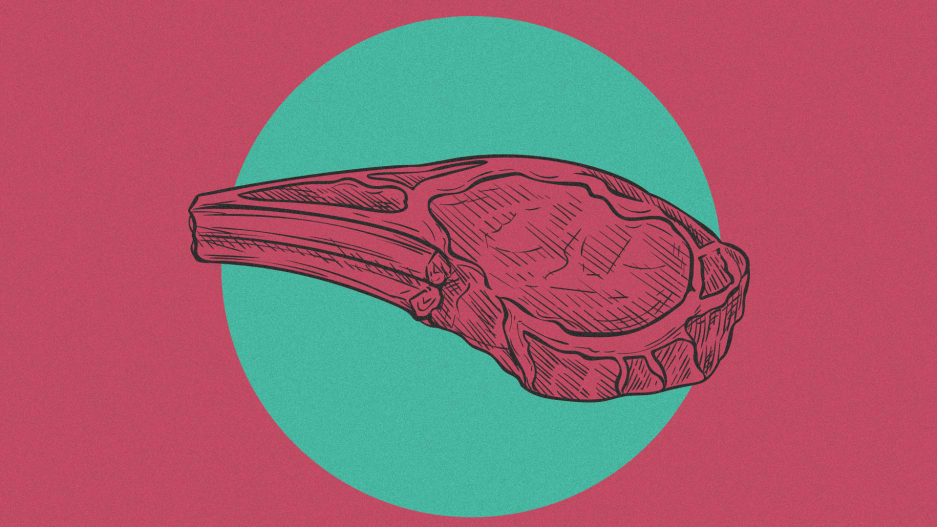 The accelerator Y Combinator (YC) has thrown its weight behind the future of Clean Meat. YC has backed the Good Food Institute despite it being a non profit think tank and not really a “company”. This makes YC’s “investment” a donation, a pretty powerful statement of its support for the Clean Meat concept.

As the article says, “The reason we did that is that we actually believe that clean meat could replace nearly all animal meat at some point,” says Gustaf Alstromer, a partner at Y Combinator. “YC got interested in it because of the innovation in this industry. We think that if it works this will revolutionize the entire meat industry and we think that it will probably be entrepreneurs and startups that build the companies that produce that meat.”

Also in the summer lineup were Seattle Food Tech, who are developing a plant-based chicken nugget, Spero Foods, making plant-based cheese and eggs, and Cytera CellWorks, which builds machines to help labs automate making cell cultures for clean meat. This again demonstrates how food is attracting investment as a technology and not just software companies.

As for YC’s credibility, it has previously funded such well known startups as AirBnB, Reddit and Dropbox.

So, if you think Clean Meat is a flash in the frypan, think again!