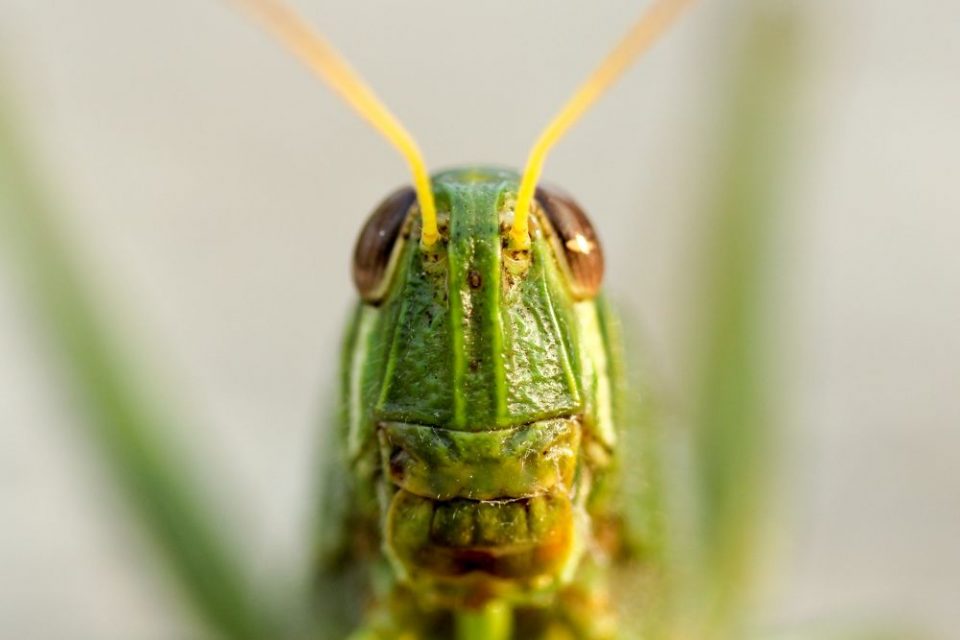 The world’s population is expected to be around 9 bn by 2050 and we’re going to need every weapon in our armoury to feed them. And that includes insects as well as plant based meat alternatives and cellular ag meats.

One of the latest ventures to get funding is Israeli startup Hargol Foodtech  a company that “farms grasshoppers on a commercially viable scale”. They received a USD600,000 in seed funding from Sirius Venture Capital and a Dutch Investment fund.

MD of Sirius Venture Capital Eugene Wong says that compared to crickets a “Grasshopper has about 15 per cent more protein than cricket. So for the same amount of so-called food feed, you get better yield in terms of protein”

Insects are already eaten by nearly 2 bn people worldwide and have you ever eaten prawn heads from a teppanyaki grill? If so why wouldn’t you eat a fried insect? It’s only cultural issues which are the barrier and 30 years ago sushi was widely considered to be gross by most Australians!

Who knows what’ll be considered normal 30 years from now ….

Who will regulate Clean Meat, FDA or USDA?