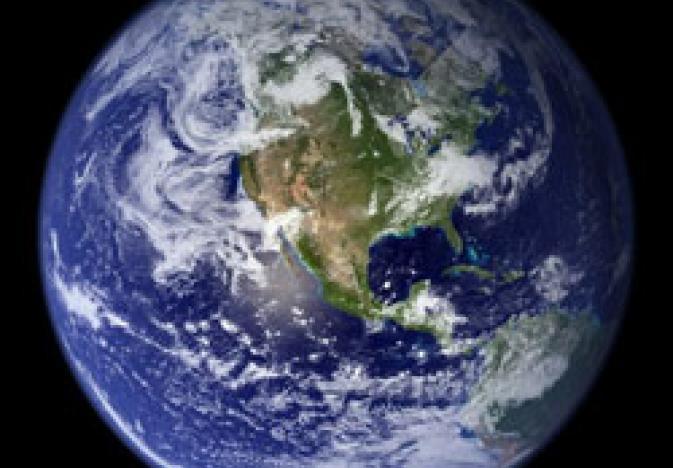 Probiotics for Cattle! Elizabeth Latham PhD, lead scientist with Bezoar Laboratories, had the inspired idea of developing a sporing nitrate metabolising strain of bacteria that will “activate” when ingested by the animal. This development of “a bacterial strain that can metabolize potentially toxic nitrite that accumulates when cattle consume forage high in nitrates, has been shown to reduce methane emissions by more than 50% when tested experimentally on cattle. Her data estimate that if as few as 1% of cattle producers in the U.S. used the probiotic, it could reduce greenhouse gas emissions equivalent to taking a million cars off the road.”

Given that one of the key claims for the advantage of Clean Meat and other meat alternatives is their lower carbon footprint this could be a major weapon in the conventional meat producers armoury!

At last some imaginative work which will enable the conventional producers to show they are as serious about the environment as anyone.

If we called Clean Meat “Craft Meat” instead would you be more likely to eat it?

Spirulina as a new meat substitute

The Animal Empire Strikes Back!