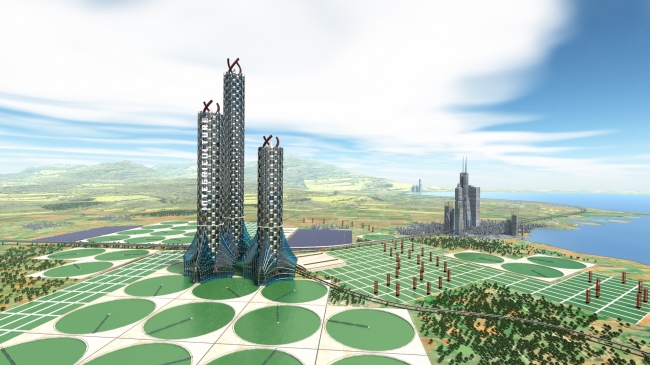 Integriculture, the brainchild of Yuki Hanyu, has just secured AUD3.6m in new funding. The round was led by Real Tech Fund and including Expansion Japan (a Japanese government fund) and Dr. Hiroaki Kitano, CEO of Sony Computer Science Laboratories.

The funding will be used to “build a pilot plant within 2018, and the first commercial plant around the end of 2019 to 2020 to scale” production. They forecast to be competitive with conventional meat products by the mid 2020s. They have focused firstly on foie gras due to its low structural properties and high value, which should help early financial returns. Unspecified products will be released to the Cosmetics and supplements industries in early 2020.

The 2 most critical attributes of their “Culnet System” are;

1 – It avoids the problematic use of foetal bovine serum as a growth medium by using ingredients “found in common food.”

2 – It’s a “continuous flow process, meaning that its system can be easily scaled through parallelization and upsizing.”

The number and type of challengers to the conventional meat industries continues to grow and so does the complexity of the challenge. How will major Ag dependent countries like Australia respond?